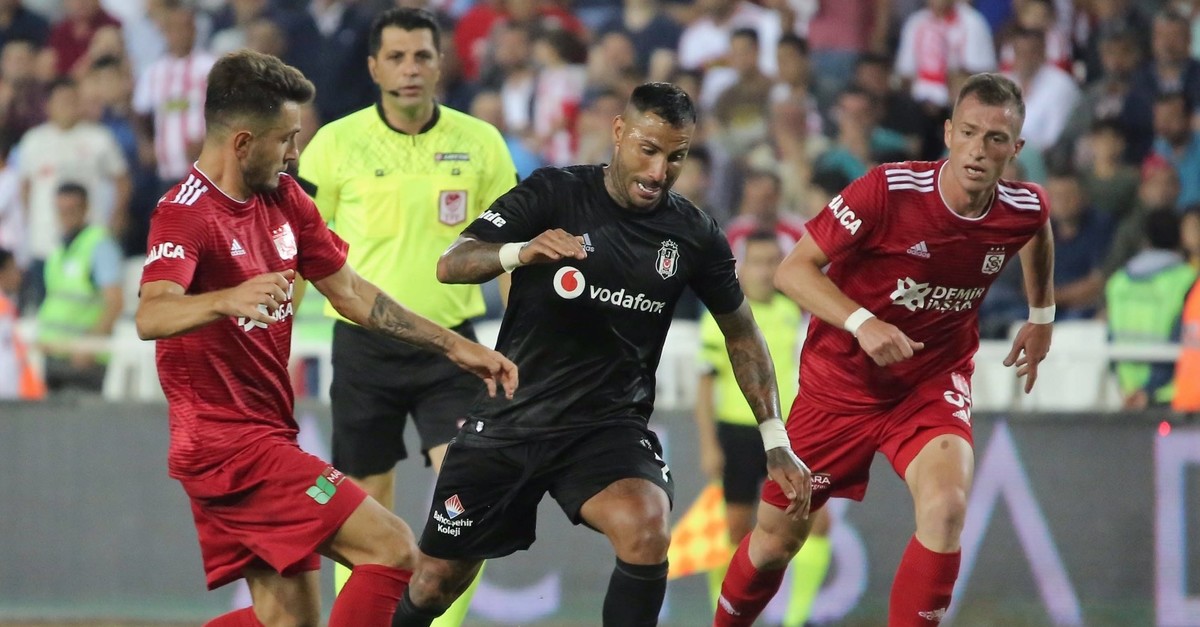 After a summer holiday with a busy transfer window, Fenerbahçe returns to the Süper Lig with its first match of the 2019-20 season today. The Yellow Canaries will host Gazişehir Gaziantep which climbed to the top-flight league at the end of the last season. If they win, the team will be the only one of so-called "big three" of Turkish football not losing in the first week. Galatasaray and Beşiktaş were rocked by defeats on Friday and Saturday in their week one matches.

Fenerbahçe was far from its glory days last season when it finished in sixth place and failed to achieve its championship goals in the last five years. This is, however, their first new season under Ersun Yanal, who brought the league title to the Yellow Canaries in the 2013-14 season. Yanal, brought in midseason, helped Fenerbahçe to rise from the relegation zone though the team could not make it into European campaigns.

Kruse. They also have Ozan Tufan and Diego Reyes back after the duo was sent out on loan. Overall, Fenerbahçe parted ways with 15 players before the new season. The club has one of the highest number of international players currently, with 13 players from Europe, Africa and South America. The new lineup may be the recipe Yanal is looking for as the Yellow Canaries failed spectacularly last season in scoring due to a weak offense.

Muriqi will be a valuable addition to the team as the talented center-forward is expected to be a far better replacement than the mediocre Islam Slimani. Iranian international Sayyadmanesh will join Muriqi on offense. Max Kruse completes the offensive trio while Türüç and Rodrigues will flank them on the left and right wings.

In terms of statistics, Fenerbahçe has seldom lost their first-week home games in the Süper Lig. Indeed, it lost its last week one opening match in 2003.

For Beşiktaş, it was a disastrous first week, with a 3-0 defeat to Demir Grup Sivasspor. The team that finished third last season suffered from its worst first-week defeat in the Süper Lig and it was the first time the Black Eagles failed to grab any points in the opening week. It was the first opening match for Abdullah Avcı, who replaced Şenol Güneş at the end of the last season as head coach and the former coach of runner-up Medipol Başakşehir disappointed fans in Saturday's match. Avcı's Black Eagles was underwhelming in the offensive while the defense was another failure to chalk up to Avcı who almost brought the league title to Başakşehir last season.

Five pre-season friendlies where Beşiktaş scored only two goals were harbinger of the disaster in the opening week. Still, few thought Beşiktaş would concede so many goals to Sivasspor which finished last season in 12th place. Fans of the Black Eagles expressed their outrage to club chairman Fikret Orman and called him to resign on social media. Orman is blamed for lack of new transfers to empower the team.