Ajax, others one step away from Champions League via play-offs 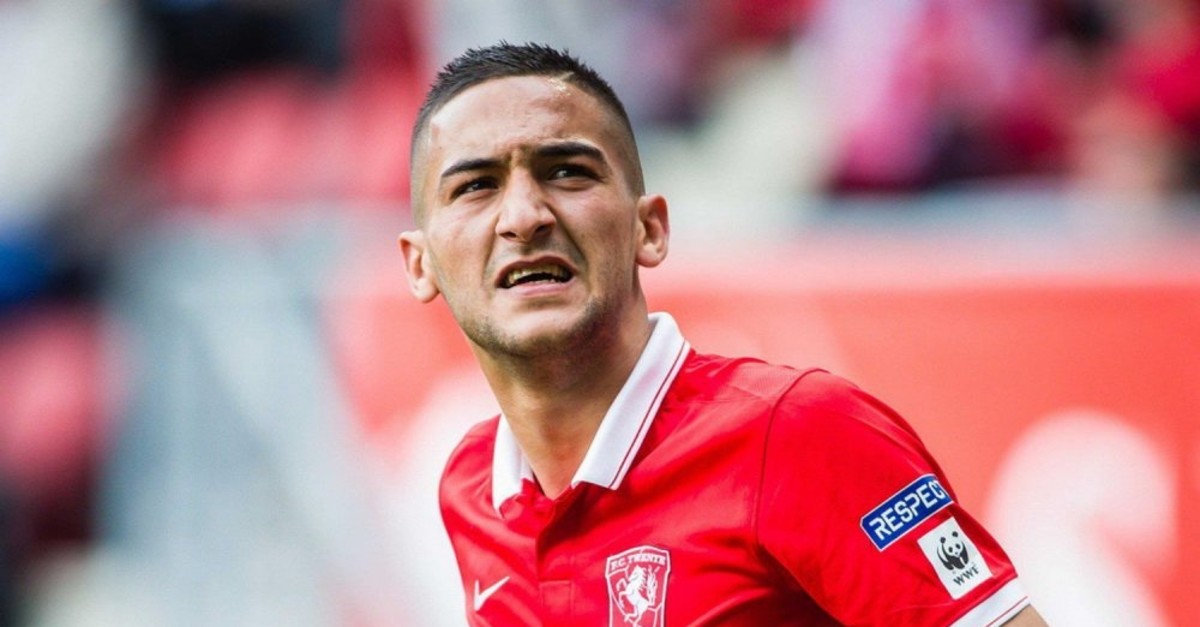 Reaching the Champions League can define a season or an era for a team and the playoffs that start today. Ajax's fairytale run to within a whisker of the Champions League final last season started in early qualifying and it again finds itself with work to do to reach the money-spinning group stages. Apoel Nicosia is its opponent in the playoffs which begin today with the Cypriots hosting the first leg and the return in Amsterdam in a week on Wednesday.

"Back then, we desperately wanted to get into the Champions League, and that's the case now as well. These are very important games."

The margins between success and failure, with huge financial consequences, can be slim. Four-time European champion Ajax downed their Greek opponents 5-4 on aggregate last time but other former winners were not so lucky. Two-time title-holders Porto crashed out on away goals to

They are top of the Dutch league, however, and failure to progress past Apoel would be a shock.

The need for qualifying, as champions of a middle-tier nation remains controversial as 16 of the 32 group stage places are guaranteed to the top four finishers in England, Germany, Spain and Italy.

APOEL, top title holder in its local league for a record 28th time last season with their seventh successive league title, seeks to reach the group for the fifth time in its history and the second time in three years.

Its best UEFA Champions League campaign came in 2011-12, when it topped its group and reached the quarterfinals before losing to Real Madrid. On its three other group appearances, in 2009-10, 2014-15 and 2017-18, Ajax finished fourth in its section.

"I am so happy but now we have two more games against Slavia Prague - and it's not fair," Cluj coach Dan Petrescu said after winning in Glasgow.

"The champions of my country and Scotland should go direct to the Champions League." Cluj hosts Slavia today while Austrians Linz welcome Belgians Club Brugge at the same time. Krasnodar continue its first-ever campaign in the elite European competition away to Olympiacos in Athens on Wednesday with the return on Tuesday week. The Swiss side Young Boys host Red Star Belgrade, who notably defeated eventual winners Liverpool in the group stage last season, and Dinamo Zagreb entertain Norwegians Rosenborg, who were fixtures in the tournament around the turn of the century. It is looking to make its first group stage appearance since 2007 having fallen in qualifying or the play-off in their last five entries.