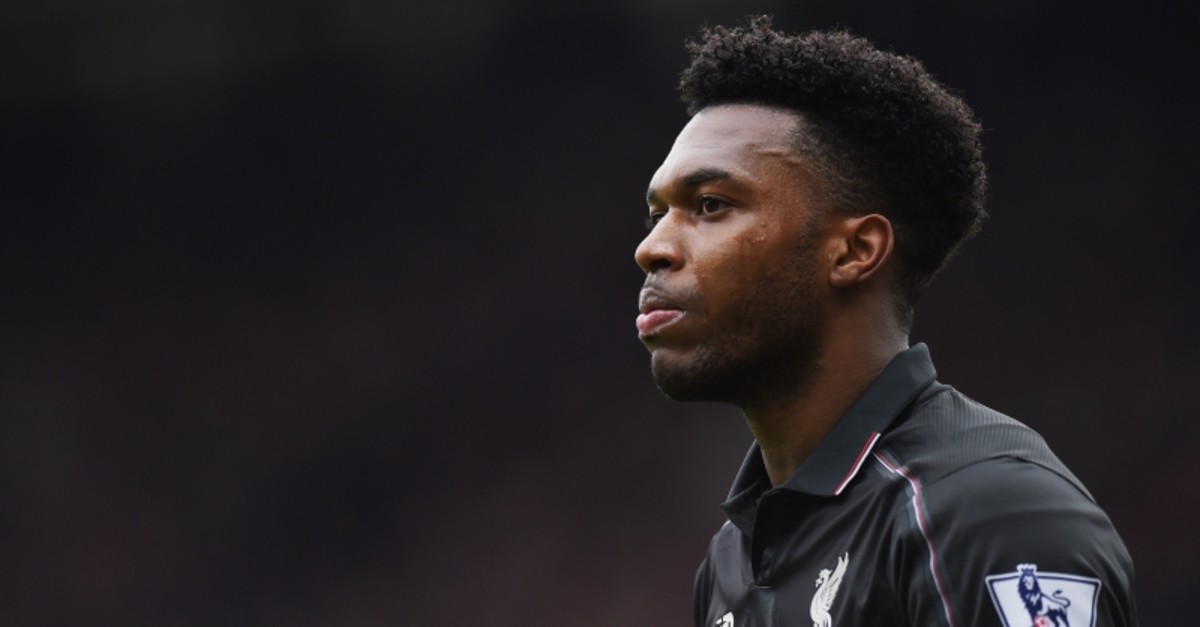 Trabzonspor has signed English striker Daniel Sturridge on a two-year-contract, the club announced on Wednesday.

In a written statement to the Public Disclosure Platform (KAP) on Monday, Trabzonspor said the club reached an agreement with the former Liverpool striker for a two-year contract with an optional one-year extension.

According to the statement, Sturridge will receive a minimum 1.5 million euros ($1.66 million) per year, with a 2 million euro ($2.22 million) signing bonus.

Sturridge will also be eligible for an additional signing bonus if both sides agree to invoke the optional one-year extension, the club said, adding that no transfer fee was paid for the British forward as it was a free transfer.

Sturridge joined Liverpool from Chelsea in January 2013 and went on to score 67 goals in 160 appearances for them. The Reds announced in June that it would part ways with Sturridge.