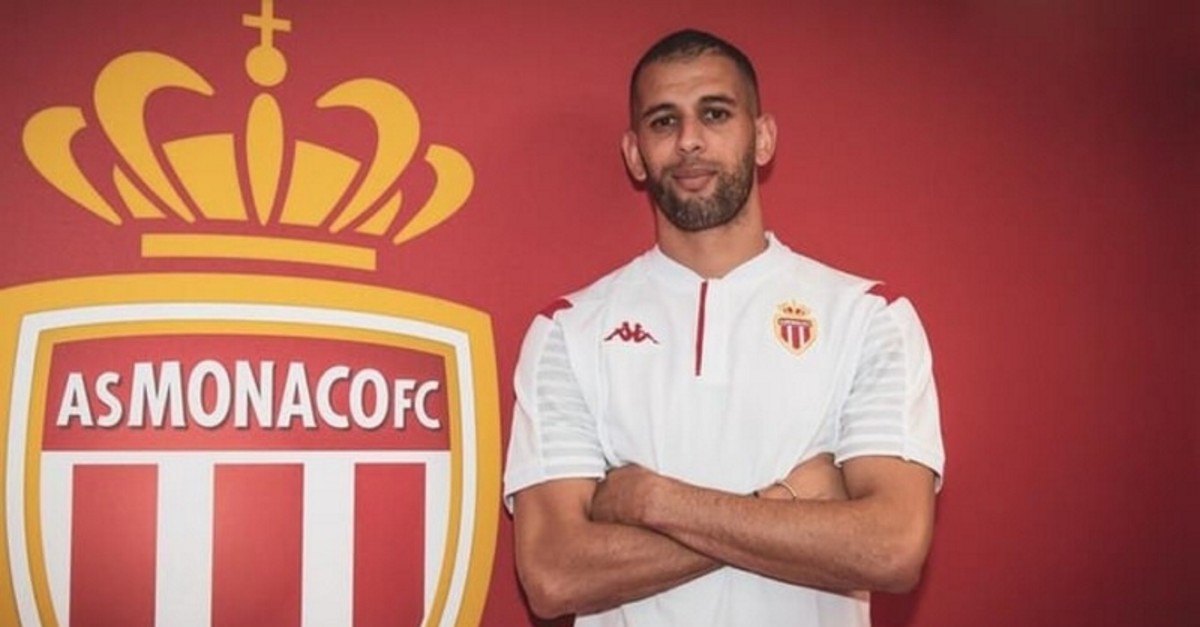 The 31-year-old has struggled to secure a starting spot since joining the Midlands club from Portuguese side Sporting in 2016 and spent last season on loan at Fenerbahçe. He has played 46 games for Leicester, scoring 13 goals, and also had a short loan spell at Newcastle United last year.

Slimani, who helped Algeria win the Africa Cup of Nations in July, could make his Monaco debut at home to Nimes on Sunday.