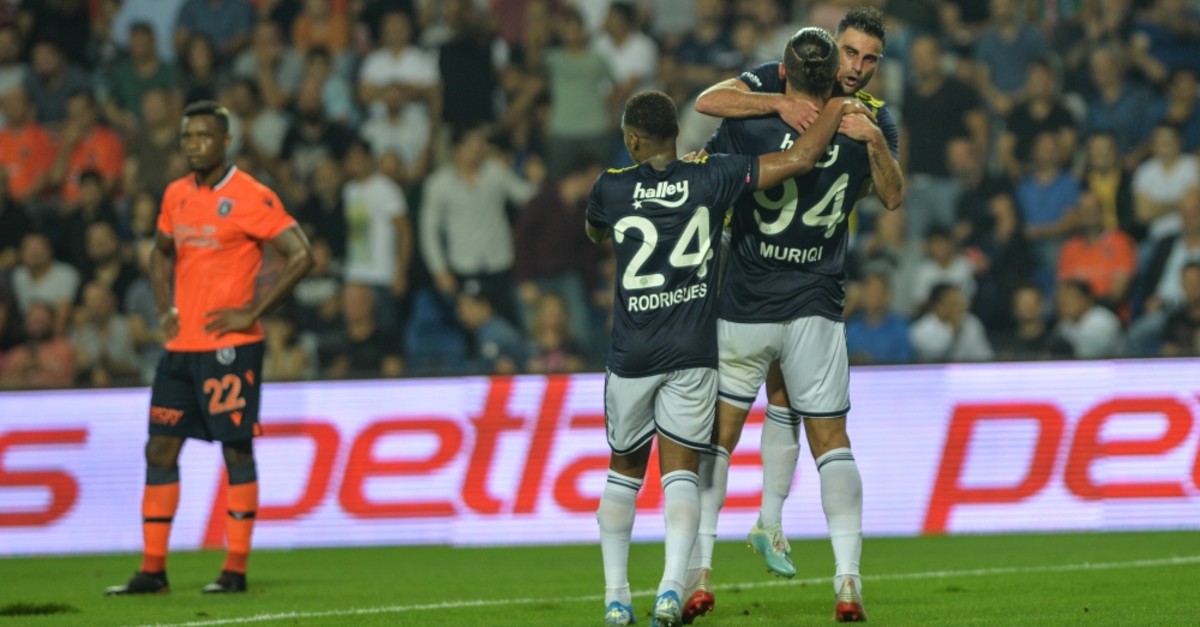 Istanbul football powerhouse Fenerbahçe remained at the top of the Turkish Süper Lig after beating Başakşehir 2-1 in the second week of action. Meanwhile, Beşiktaş defeated Göztepe 3-0 at Vodafone Park Stadium in Istanbul to bag three points.

At Türk Telekom Stadium in Istanbul, Konyaspor's last-minute goal came as a shock to Galatasaray. Galatasaray's Ryan Babel scored the opening goal in the 60th minute, while Konyaspor responded with a goal by Jens Jonsson during stoppage time.

The Lions' Jean Michael Seri got a red card in the 74th minute. In the first week of the season, Istanbul powerhouse Galatasaray was beaten by Denizlispor 2-0. Galatasaray will compete in the UEFA Champions League this season.

With two wins in the first two matches, Fenerbahçe are at the top of the league with six points.

On Thursday, Trabzonspor will face Greece's AEK Athens in the second-leg match of the UEFA Europa League playoffs.

Trabzonspor beat AEK Athens 3-1 in the first-leg match last Thursday to gain advantage with striker Ekuban's hat-trick in Athens to advance to the group stage before the second-leg match at home. Newly promoted Yukatel Denizlispor won their second match in a row, beating Antalyaspor 2-0 at away. Fenerbahçe, Alanyaspor, Yukatel Denizlispor and Çaykur Rizespor have six points each.