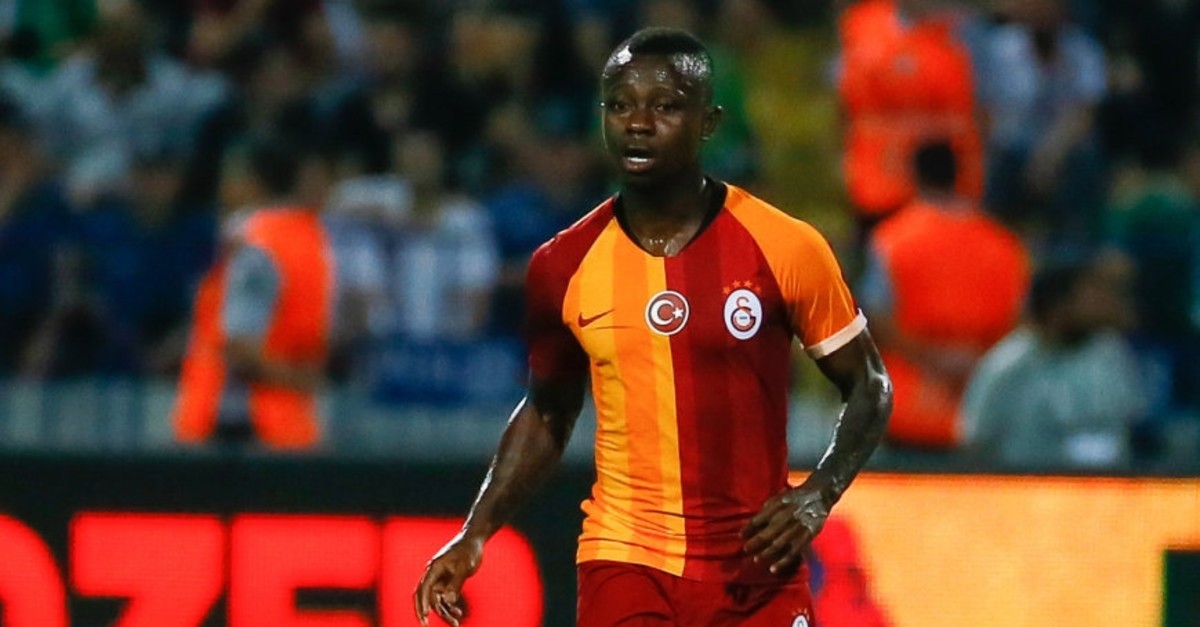 Defending champions Galatasaray have the most expensive lineup in the Süper Lig, according to Germany-based sports website, Transfermarkt.

The Lions' roster was worth 136.4 million euros ($150.22 million) at the closing of the summer transfer window Monday. It was followed by Beşiktaş with a squad worth 84.4 million euros.

Galatasaray's Ivorian international Jean Michael Seri is the most expensive player, valued at 25 million euros. His teammate, French midfielder Steven Nzonzi is the second most expensive player at 23 million euros. Overall, five Galatasaray players are in the list of most valuable players of Süper Lig while Fenerbahçe has four and Beşiktaş has three.

As for local talent, Trabzonspor's Abdülkadir Ömür is the most expensive at 15 million euros. He is followed by Medipol Başakşehir's İrfan Can Kahveci at 7 million euros and Beşiktaş's Dorukhan Toköz at 5.5 million euros.

The other Turkish powerhouse, Fenerbahçe, follows Beşiktaş with a team worth 83.3 million euros. Trabzonspor is fourth with a squad worth 63.9 million euros.

The least valuable Süper Lig side, on the other hand, is MKE Ankaragücü, valued at 7.75 million euros.

The Transfermarkt report put the total value of the 18 Süper Lig teams at 676.5 million euros.