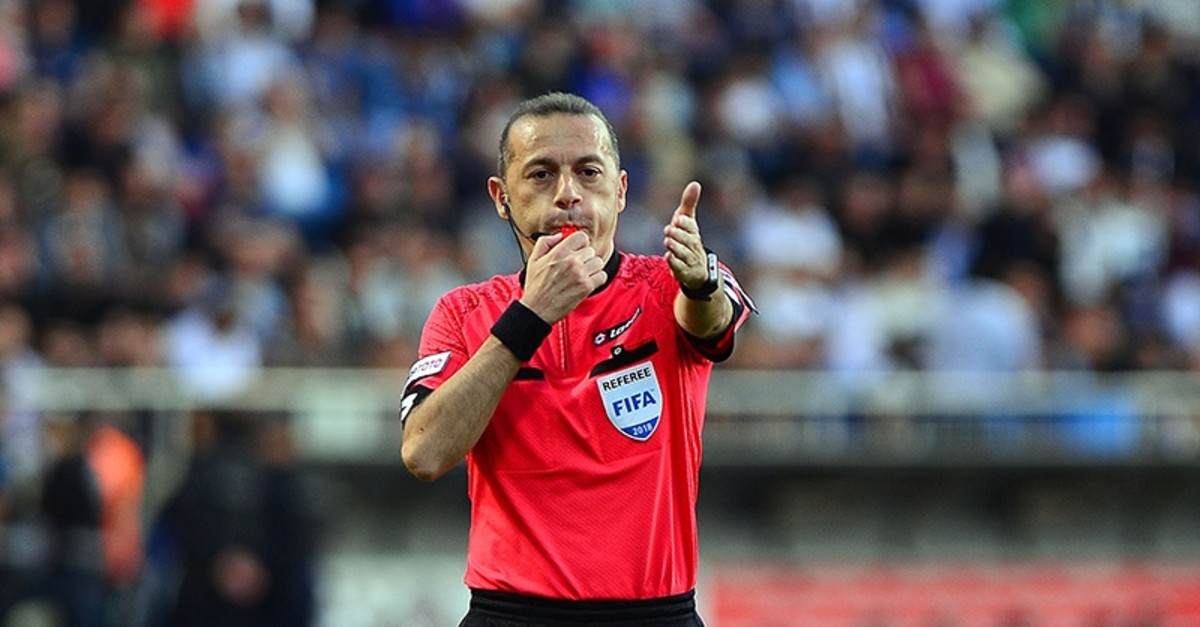 European football's governing body UEFA said on its website that Çakır , 42, will referee the Champions League Group H match between Chelsea and Valencia in London.

Çakır will be assisted by two linesmen, Bahattin Duran and Tarik Ongun.

The fourth official in this match will be Hüseyin Göçek.

Çakır has been one of the referees in the UEFA Elite Category. He became a FIFA referee in 2006.

Çakır and his assistants Duran and Ongun were also part of the 2018 FIFA World Cup in Russia.