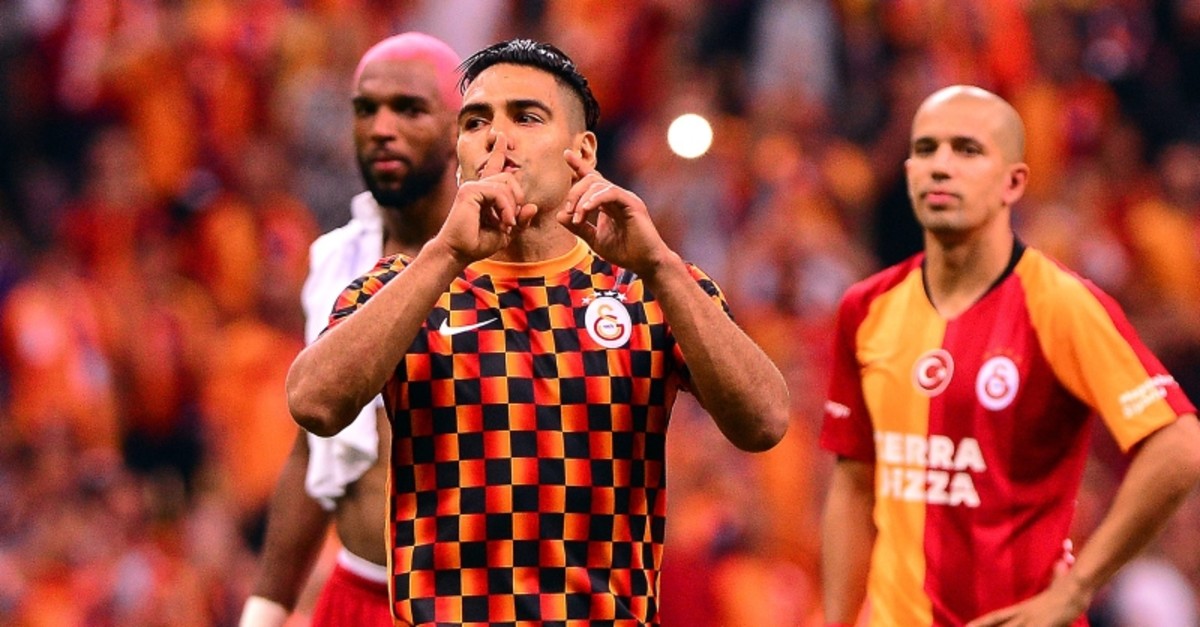 With the Champions League group stages right around the corner, Galatasaray has yet to find a solution to its attacking inefficiencies. As I had predicted, even after Radamel Falcao's arrival, the team struggled to create scoring opportunities.Falcao, just like any high-quality striker, did his job and scored his first goal when he had the chance. However, that is part of the problem. He does not find enough chances because Galatasaray does not have a plan to that end. Even worse, Terim uses Falcao like Mbaye Diagne and orders his team to make many crosses. If he does not understand that this is a huge mistake, Galatasaray's Champions League journey may end prematurely.

The root of the problem is not the lack of talented players but a talented game. Terim tried everyone with various formations to find the right formula. However, you simply cannot create set pieces by shuffling players in different formations.

You have to work specifically on various set pieces, so you can implement them in games. For instance, Sofiane Feghouli, Younes Belhanda and Falcao can create a triangle on the left wing, and then suddenly shift the ball to the right, to Mario Lemina or Ryan Babel, or vice versa. This type of pre-planned actions would throw the opponent's defense out of balance since the players would not lose time thinking, but simply executing the plan.

Otherwise, as we observe in Galatasaray today, you need to isolate a player on one wing, preferably Feghouli, so he can pull a rabbit out of his hat. Since he has good dribbling skills and he is fast, Feghouli can create some opportunities on his own. However, relying on individual talent too much is simply lazy coaching. Terim is so afraid to try something new with his team that he does not take any chances and leaves everything to chaos - just bring the ball to the wings, and hope for the best.

This situation got so worse that an original left back, Ömer Bayram, played as a left winger in the last game against Kasımpaşa. I have nothing against Bayram and I truly think he is a good player, but the mentality that put him on the left wing is problematic. Terim simply wants him to make feed Falcao with crosses, hoping that one of them finds its target.

This is bad coaching because, first, you will not get the chance of making as many crosses in every game, some opponents will simply not allow you to do that. Second, Falcao is not a typical striker who is reliant on crosses; he is much more talented than that.

Actually, by crossing the ball all the time into the penalty box, Terim downplays the Colombian striker's efficiency. Falcao can easily be a part of set pieces and act collectively in the offense. Only then, combined with his great finishing, he could be lethal.

But right now, the bell tolls for Galatasaray, as it is inefficient in offense and mediocre in defense. This might be enough in the total chaos of Turkish Süper Lig, but not in the Champions League.