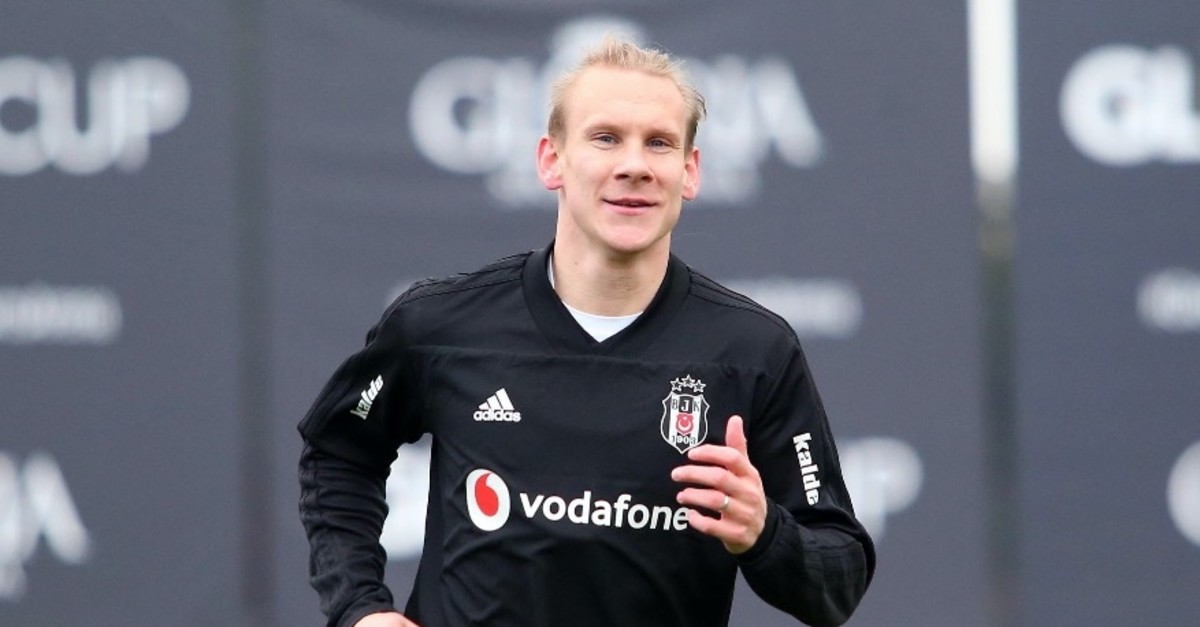 Turkish teams kick off their Europa League campaign today with Trabzonspor, Medipol Başakşehir and Beşiktaş all looking to compensate for slow starts in the Süper Lig

All three teams are struggling with injuries and a slow start to the 2019-20 Süper Lig season, thus is expected to try and claim two spots in their respective groups to reach the last 32.

Trabzonspor is in Group C, which also consists of Switzerland's Basel, Russia's Krasnodar and Getafe. Başakşehir, on the other hand, in Group J. It will take on Germany's Borussia Mönchengladbach, Austria's Wolfsberger and AS Roma. Beşiktaş meanwhile is in Group K, along with Braga, Wolverhampton Wanderers and Slovan Bratislava.

The Black Storms have two wins, one draw and one defeat in this season's Europa League qualifiers and playoffs, including a win and a draw against Sparta Prague and a victory and defeat against Greece's AEK.

However, it has a poor track record against Spanish outfits. In 13 matches against Spanish teams, Trabzonspor has only two wins, compared to six defeats while and five draws.

It will be their first match against Getafe after they took on Barcelona, Atletico Madrid, Deportivo, Villareal, Athletic Bilbao and Osasuna in their 28 years in European campaigns. The team aims for at least three points in its first match to gain an upper hand in its group.

This is a historic game for Getafe as well. Speaking at a press conference yesterday, Getafe coach Jose Bordalas said they were "excited" to host Trabzonspor.

"We went through a great season and reached this stage. It is time to prove ourselves again," he said. Bordalas said injuries in Trabzonspor was an advantage for them but was cautious about the "readiness" of the current lineup.

"It is a good, experienced team. We cannot afford any losses in ball possession. They have a good offense and have perfect fans. It will be a tough match," he said.

In comparison, Beşiktaş is a seasoned campaigner and the match against Slovan Bratislava will be its 217th in Europe.

It has 83 wins and 87 defeats in European competitions and it reached the quarterfinals three times. Under its new coach Abdullah Avcı, the Black Eagles have only collected four points in the first four weeks of the Süper Lig and they will have a busy schedule after Bratislava with three local and two Europa League games by Oct. 6.

Avcı reshuffled the lineup recently but he will likely exclude star striker Burak Yılmaz from his squad against Bratislava. His two options for center-forward are Umut Nayir, who will likely replace Güven Yalçın who failed the team both in the Süper Lig and friendlies and Diaby, who might be moved from his winger position.

Atiba Hutchinson, meanwhile, may return against Bratislava as he recovered from a lengthy injury and rejoined the team against Gazişehir Gaziantep in a recent Süper Lig game.

Medipol Başakşehir, on the other hand, will play its 21st match in European competitions and it will face AS Roma for the first time. Its European record is not bright with only three victories.

Roma is experienced against Turkish teams as it played eight matches against them, including Galatasaray, Göztepe and Gaziantepspor. Başakşehir will also have an opportunity to face its former player Cengiz Ünder, who joined Roma in 2017 from the Istanbul outfit.