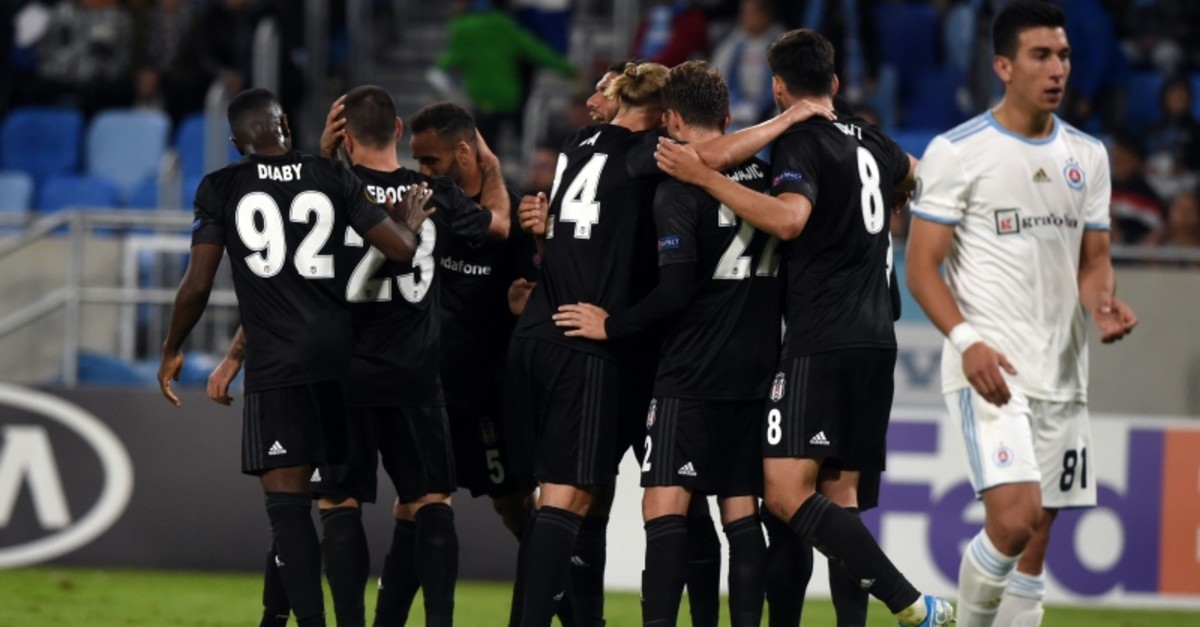 Turkish Super Lig club Beşiktaş kicked off its UEFA Europa League campaign Thursday with a 4-2 loss against Slovakian club Slovan Bratislava in an away game.

In a Group K match at the National Football Stadium, Andraz Sporar gave an early lead to Slovan Bratislava in the 14th minute.

But Adem Ljajic equalized in the 29th minute after finding the net with a penalty.

Slovan Bratislava's defender Vasil Bozhikov scored an own goal in stoppage time during the first half, putting Beşiktaş in front 2-1.

In the second half, Sporar scored his second goal in the 58th minute as Slovan Bratislava equalized.

Both Marin Ljubicic and Mohammed Rharsalla Khadfi found the net for Slovan Bratislava in stoppage time, with the Slovakian club coming back and winning the game 4-2.