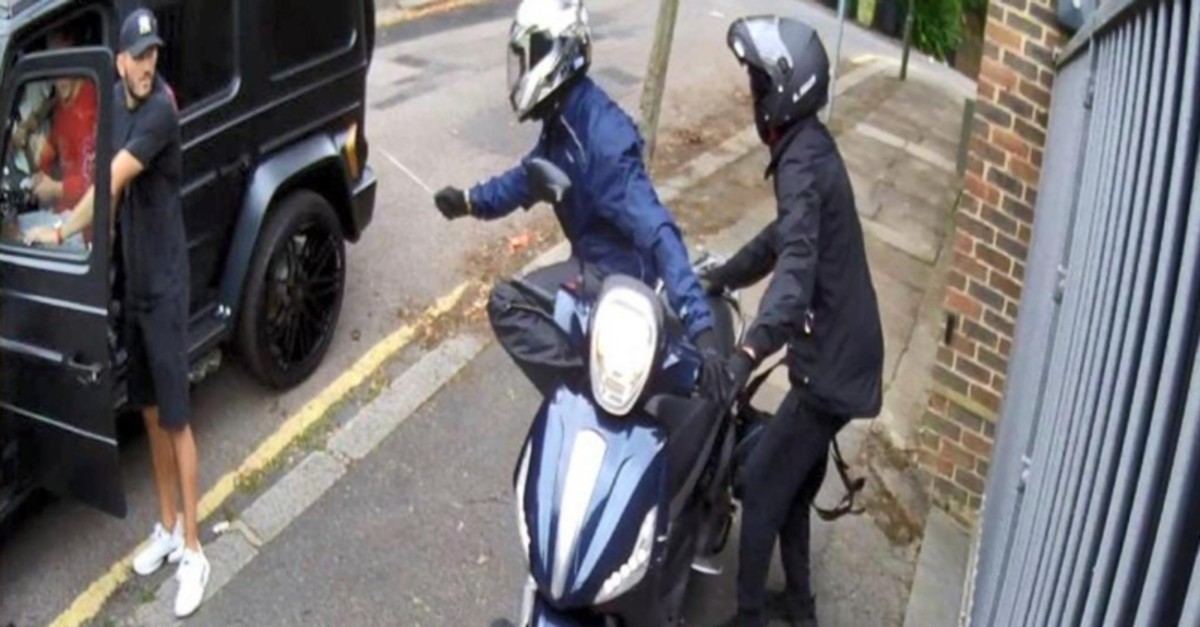 "Two men have been charged following an attempted robbery in Hampstead," the Metropolitan Police said in a statement on Tuesday evening.

Ashley Smith and Jordan Northover were also charged with threatening a person with an offensive weapon.

Arsenal's German footballer of Turkish descent Özil and his teammate Bosnian player Kolasinac were targeted by armed men in London on July 25.

The were attacked by bikers armed with knives who surrounded Özil's car in north London.

After missing several matches in the beginning of the season, Özil and Kolasinac started playing for Arsenal again following the incident.