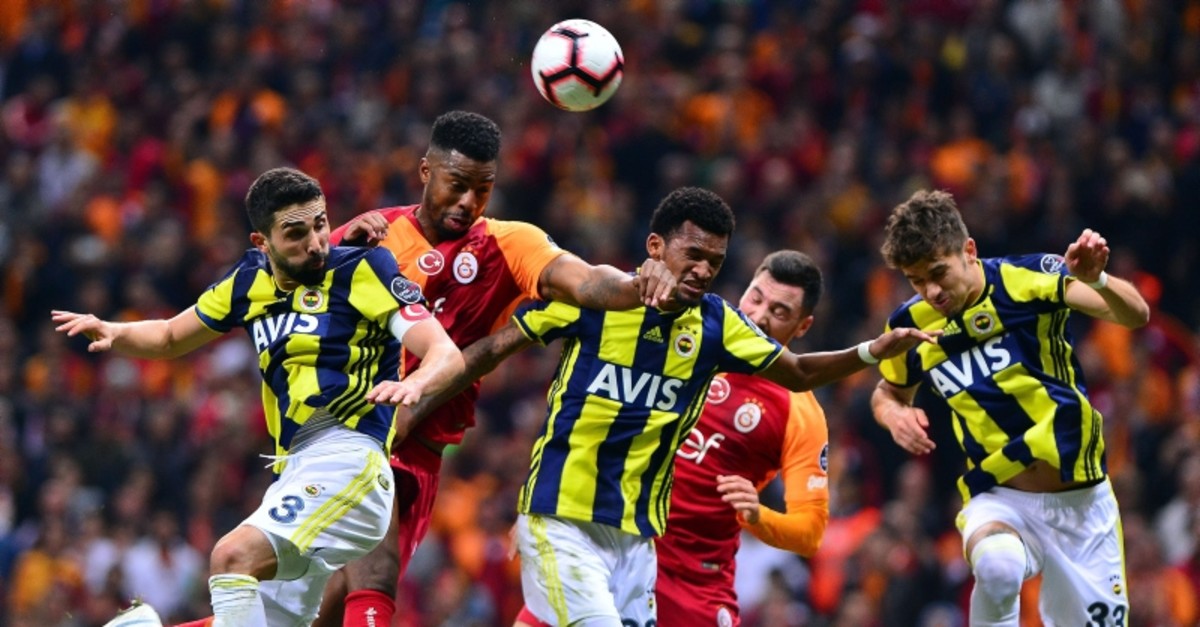 Reigning champion Galatasaray will host Fenerbahçe on Saturday for the Istanbul derby, also known as the Intercontinemtal Derby. The Süper Lig match will kick off at the Türk Telekom Stadium at 8 p.m.

Istanbul's top three clubs from the last season, Galatasaray, Beşiktaş and Başakşehir, have had a below-par start to their season so far.

In the first five game weeks, Fenerbahçe has scored 10 points; Galatasaray has eight, while Beşiktaş and Başakşehir have five points each.

Meanwhile, Beşiktaş will face Trabzonspor in an away match Sunday while Basaksehir will play against Çaykur Rizespor at home today.