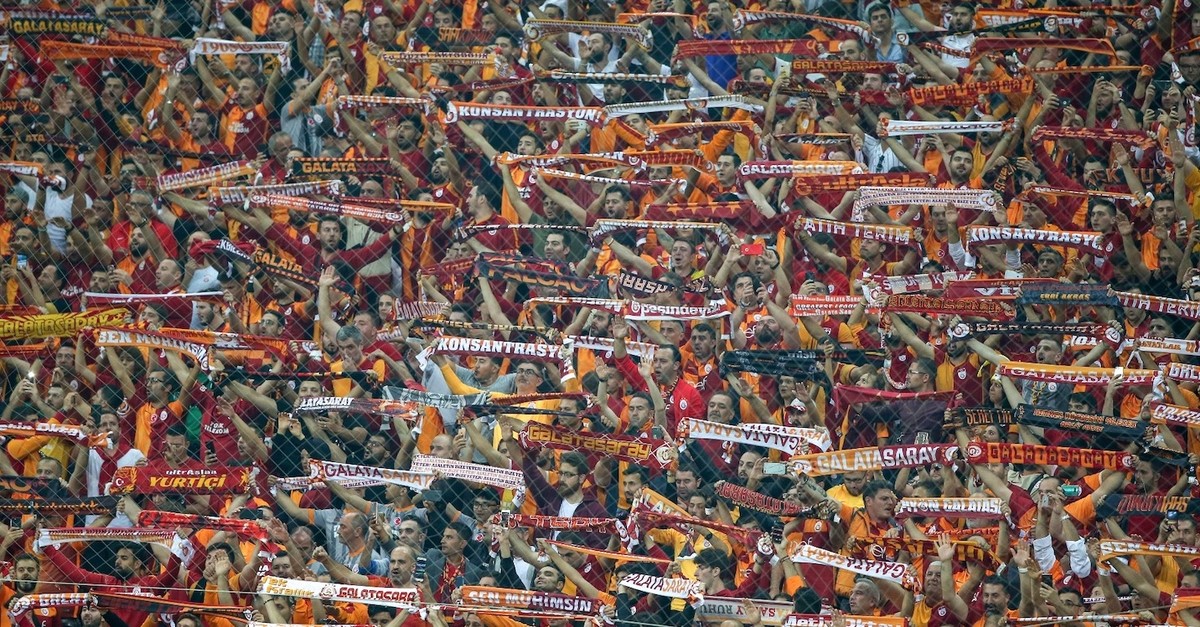 According to a recently published study conducted by Areda Survey, one out of every three football fans in Turkey is a Galatasaray fan. The Istanbul club once again took the lead in the number of supporters countrywide. The survey also points to Fenerbahçe as the most successful club in the summer transfer window with its acquisition of many stars.

Areda Survey's recently published study covers various issues such as the football club with the highest number of supporters, transfer policies of teams and trust in referees. According to the study conducted in 81 cities in Turkey with 7,500 participants over the age of 18, one out of every three people is a Galatasaray fan, while the club also stands out with the highest number of supporters countrywide. The survey points to Galatasaray's achievements in both Turkish and the European cups as the reason behind the club's fan base. The club's success as the only Turkish team to win the UEFA Cup in 2000 also takes Galatasaray one step further in terms of the number of fans, the survey further states. According to the results of the study, Fenerbahçe comes second in the number of supporters, followed by Beşiktaş, Trabzonspor, Bursaspor, and other clubs.

The survey also focused on transfer cards. Most of the participants choose Fenerbahçe as the most successful team during the transfer season. The club, which transferred Vedat Muric, Garry Rodriguez, Luiz Gustavo, Deniz Türüç, Mevlüt Erdinc, Max Kruse at the beginning of the season, takes first place on the list, followed by Galatasaray, Trabzonspor, and Beşiktaş.

When asked about the possible champions of the 2019-20 Cemil Usta Süper Lig season, 36.4% of the participants chose Galatasaray, while the rate of Fenerbahçe supporters stood at 32.5%. Beşiktaş came third with 16.1%. Trabzonspor, on the other hand, remained at 9.8% in terms of championship expectation. In another part of the survey, football fans were asked about jerseys. Accordingly, Galatasaray's jerseys garnered the most likes among the new season's jerseys of the four major teams, followed by Fenerbahçe, Beşiktaş, and Trabzonspor, respectively.

Meanwhile, when asked whether they believed referees in Turkey made unbiased decisions, 84.1% of the respondents answered no, while 15.9% believed their fairness in making decisions.