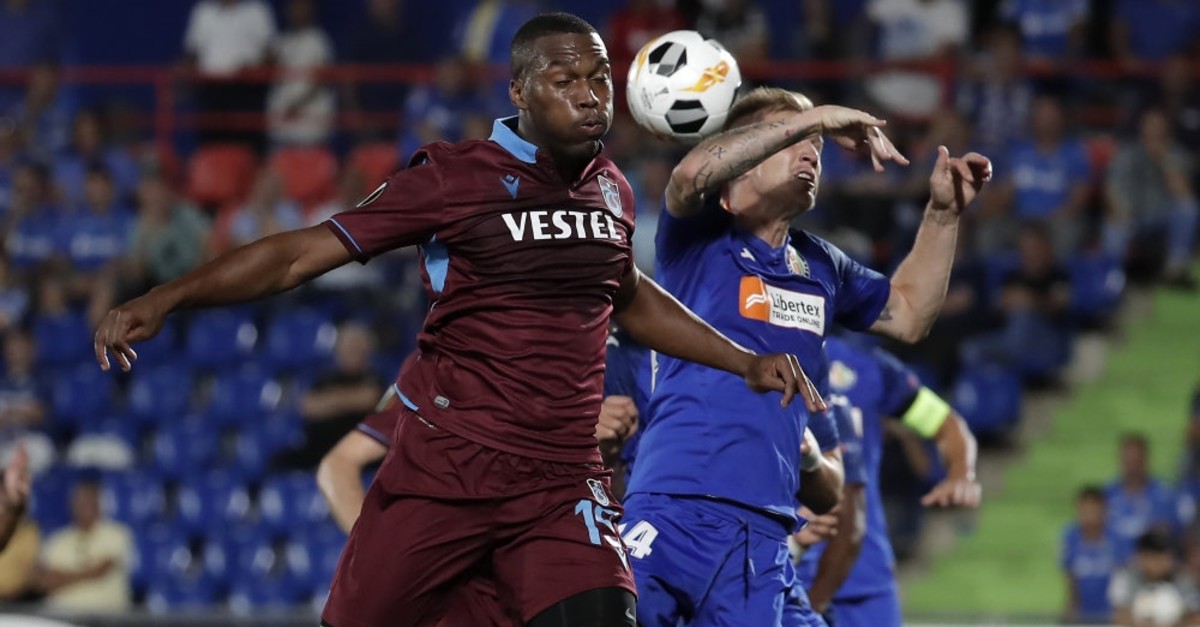 Turkish Süper Lig sides Beşiktaş, Trabzonspor and Medipol Başakşehir will square off against their rivals today in their second games of the UEFA Europa League season.The Turkish teams will look to secure their first victories in the campaign, with the comfort of playing at home.

The Black Eagles opened their campaign with a disastrous 4-2 defeat at the hands of Slovan Bratislava. When they host Premier League side Wolverhampton today, they will have the extra challenge of boosting the morale of the fans, who have painfully watched their mediocre team dropped near the relegation zone in the local league. Indeed, this can be coach Abdullah Avcı's last opportunity to show he can be reliable after below-par results in the Süper Lig, and ahead of an administration change later this

month. Beşiktaş has a couple of injury concerns, especially on the attacking side, but defender Victor Ruiz will likely return after training with the team Tuesday.

Meanwhile, the Wolves will likely miss Diogo Jota, who skipped the weekend's match against Watford due to a toe injury.

The other Istanbul-side in the Europa League, Medipol Başakşehir will host Germany's Borussia Mönchengladbach in its Group J match. Recovering from a 4-0 loss to Roma in its first Europa League game this season, last season's runner-ups Başakşehir recuperated from losses in the Süper Lig with a superb 5-0 win against Çaykur Rizespor last week. Coach Okan Buruk will be determined to get his first win in Europe after three devastating losses in his previous three attempts. Başakşehir will have the full lineup ready while its German rival may miss a couple of names from its starting 11.

Lars Stindl, Ibrahima Traore, Fabian Johnson, Tobias Strobl, Keanan Bennetts, Jonas Hoffman and Torben Müsel all missed the team's last Bundesliga game against Hoffenheim. Trabzonspor, which will host Group C leader Basel, wants to forget their 1-0 loss to Spain's Getafe in the first match. This is the second Europa League experience for coach Ünal Karaman who is credited with Black Sea Storms' rise to the top ranks of the Süper Lig, with a perfect balance of international and homegrown talent. However, Trabzonspor will likely miss key players like Ivanildo Fernandes, Yusuf Sarı, Abdülkadir Ömür and Caleb Ekuban through injuries while Basel is expected to be without injured forward Ricky van Wolfswinkel.