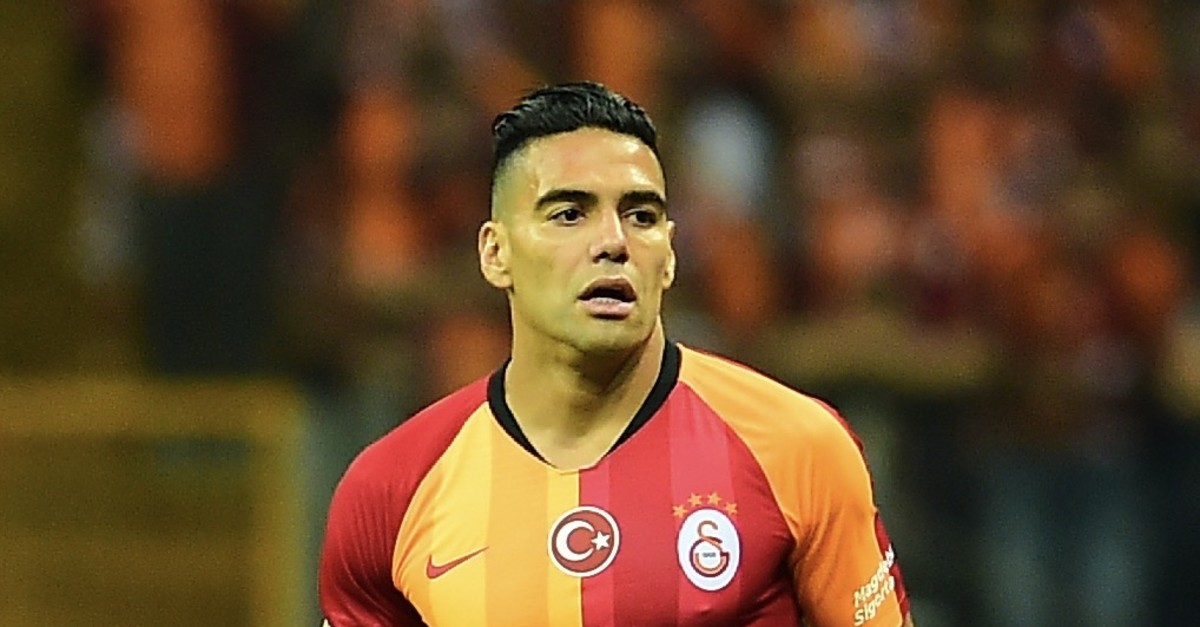 As the Süper Lig goes into Game Week 8, the big guns of the big four clubs are yet to fire. Beşiktaş's Burak Yılmaz, Fenerbahçe's Vedat Muriqi, Galatasaray's Radamel Falcao and Trabzonspor's Daniel Sturridge have all failed to inspire their team and raise the bar of performance.

Muriqi has so far scored three while Yılmaz has only two goals to his name. Falcao has only scored once while Sturridge is yet open his scoresheet. Of the four men, Falcao, the all-time third highest goal scorer in the UEFA Europa League with 31 goals, joined Galatasaray from Monaco this summer. However, the Colombian disappointed fans in the first weeks of the Süper Lig.

The Black Eagles' Burak Yılmaz had a playing time of 270 minutes in three matches and scored two goals. Muriqi had one goal each in Fenerbahçe's first two matches but could score only one in the other five.

Falcao had little playing time at first and overall, clocking 181 minutes but he only scored once for Lions and that was against lowly Kasımpaşa. Daniel Sturridge was the latest addition to Trabzonspor this season but the 30-year-old former Liverpool star barely made it to starting eleven. He only played for 48 minutes in three matches but failed to score.