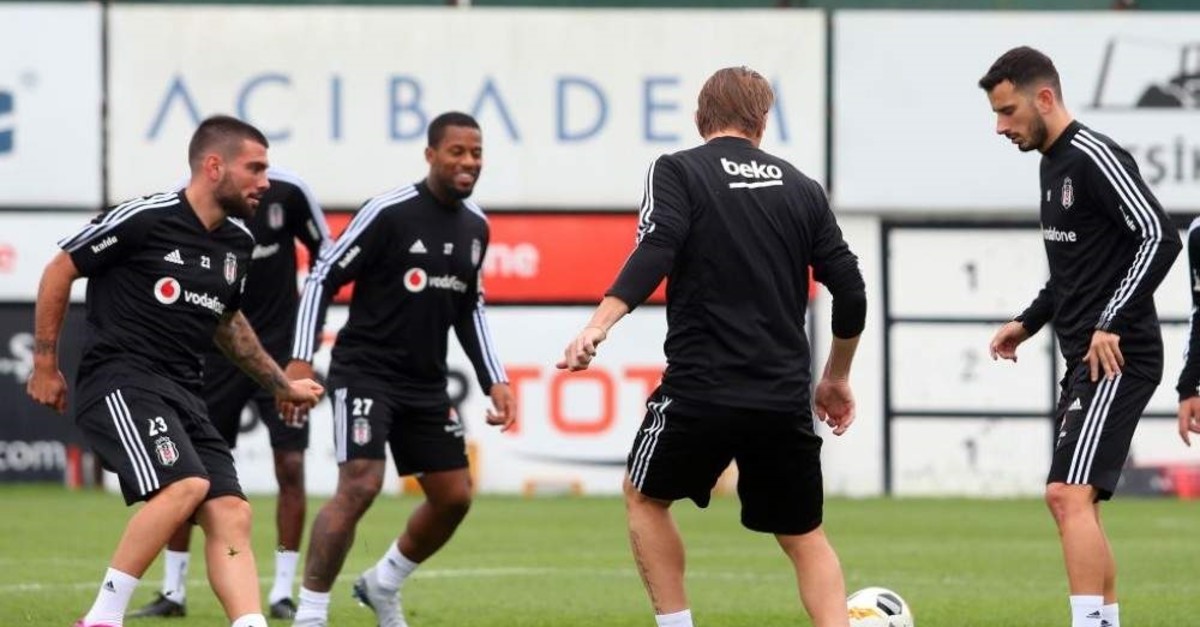 Turkish clubs, Beşiktaş, Başakşehir and Trabzonspor, will be out Thursday looking for their first wins in the UEFA Europa League this season.

The Turkish trio is winless in the Europa League group stages so far. They could rack up only two draws but suffered four defeats in six matches.
Beşiktaş will be looking to turn its luck in Europe as it faces Portuguese club Braga in a Group K match.
The match at Istanbul's Vodafone Park will kick off at 7.55 p.m. local time in Turkey. Beşiktaş has been on a disappointing run for their supporters both in the domestic league and Europe.

The Istanbul team is currently 12th in the Süper Lig with just nine points. The club is at the bottom of its Europa League group, after losing to Slovan Bratislava and Wolverhampton Wanderers.

Another Turkish team, Trabzonspor, will host Russian club Krasnodar in its Group C match. The match will kick off at 10 p.m. local time in Trabzon's Medical Park stadium.

The match will kick off at 7.55 p.m. local time at Istanbul's Fatih Terim Başakşehir Stadium.