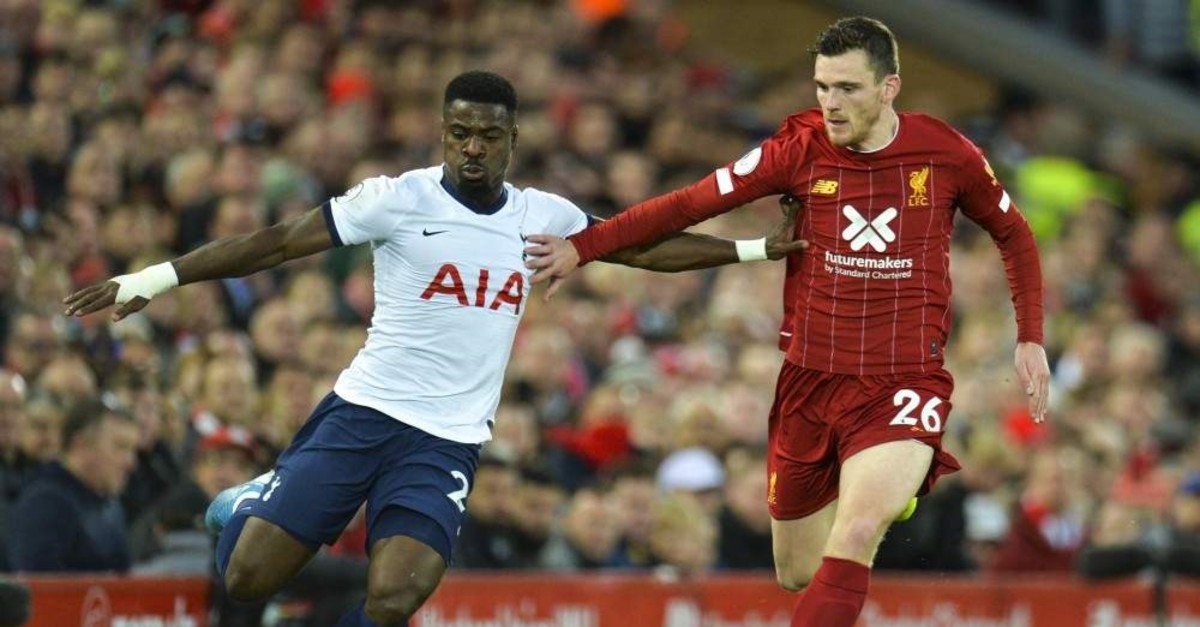 Tottenham Hotspur's players invited their manager and coaches to a bonding dinner in a fashionable London restaurant last week as a way of helping turn their season around, something their north London rivals Arsenal might want to copy. Both of the North London giants' hopes of contesting the title are already over - barring a remarkable Liverpool and Manchester City burn out.
They will instead be embroiled in the attritional battle to make up the already significant gaps to Leicester and Chelsea to secure a Champions League spot. The problem for the Spurs may largely be a lack of form: just two wins in their last nine games.
The Gunners, on the other hand, are struggling with both poor performances and internal division as they prepare to face Liverpool in the League Cup on Wednesday. Granit Xhaka's tantrum at being substituted after Arsenal had surrendered a two-goal lead in a 2-2 draw with Crystal Palace highlighted the continuing rift between supporters and players. When fans booed Xhaka, the Arsenal captain fired back 'F--- off.' On the sidelines, teammate Lucas Torreira wept.
Three of Xhaka's teammates visited him at home that night. According to the British media, Arsenal manager Unai Emery will not unilaterally decide who is captain and will consult the squad, who chose Xhaka by secret ballot in the first place. Some critics argue that this democracy highlights the Spanish manager's failure to show firm leadership by not choosing the captain himself. The Xhaka saga piles more pressure on the 47-year-old former Sevilla and Paris Saint Germain coach. Arsenal is fifth in the table but that gives a false picture of stability. They have only won two of their last eight Premier League matches. Many have questioned whether Emery has had the impact the board hoped following the stagnation of the last years under their most successful manager, Arsene Wenger.
"We were better under Wenger," an Arsenal director remarked acidly to The Sun following the Palace draw. Hector Bellerin, the third captain in the squad-voted hierarchy, called for calm and unity. "We are all humans, we all have emotions, and sometimes it's not easy dealing with them," he tweeted. "It's time to lift each other up, not to push each other away. We only win when we are together."
A source at the club, who spoke at length to Tuesday's edition of The Daily Telegraph, said Emery's refusal to play mercurial German Mesut Özil - apparently with the consent of the board - has also caused internal consternation. The often infuriatingly inconsistent Özil has been sitting on the sidelines while 72-million-euro ($92-million) summer signing Nicolas Pepe has struggled to find his feet in England, He has scored only a penalty in eight Premier League starts, although he hit two in the Europa League on Thursday.
"You've got to wonder who is making the decisions. Has the coach been told not to play Özil or does he have a problem with the player?" the source asked. "You also have to wonder why Pepe is starting every game. He was an expensive signing for the club, so does Emery have to start him or does he want to? It may be that he is feeling pressure to do what the board wants, but he has to be strong and make his own decisions. It is creating a strange atmosphere within the squad because nobody is really sure what is going on," he said.
Compared to that, Spurs manager Mauricio Pochettino's problems might appear simple. Although there are background issues with players whose contracts are about to expire, he probably just needs one big win to turn around his side's season. The charismatic Argentine believes the players inviting him and the coaching staff for dinner last Thursday was a positive sign. "It is going to help in the long-term," he said. "You cannot measure how much it will help, 20%, 30%." In the dynamic of the group, this team bonding, for different players or the new players, makes the group stronger."