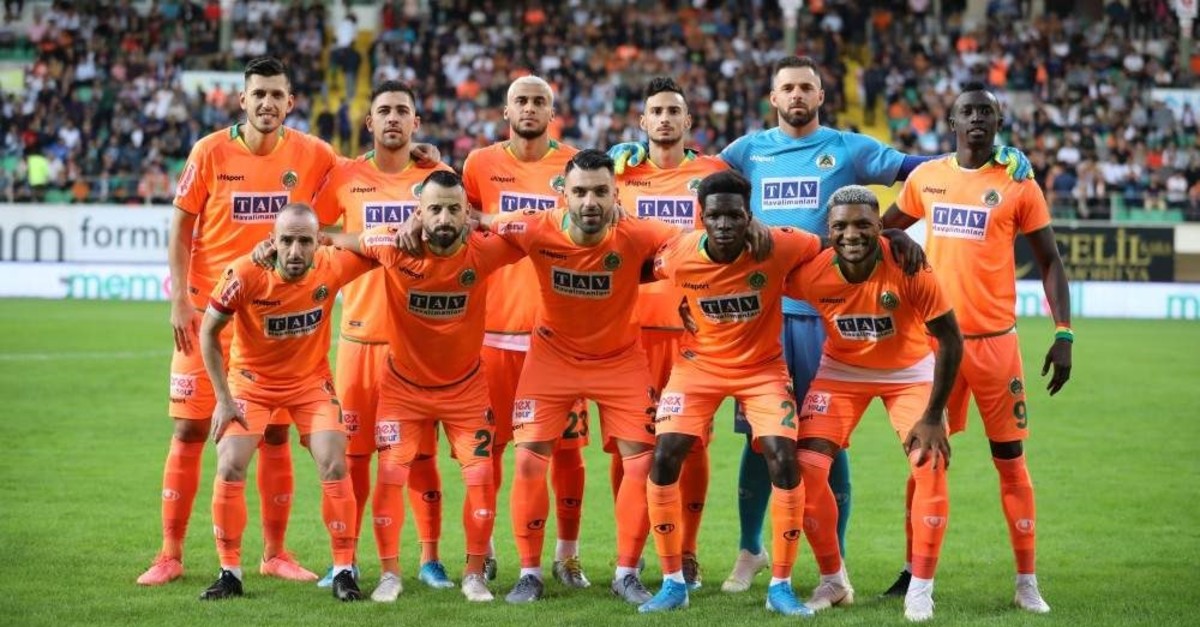 Aytemiz Alanyaspor remained in the top spot of the standings in Week 11 after drawing goalless with Medipol Başakşehir at home over the weekend.

Aytemiz Alanyaspor held on to its leadership of the Süper Lig with 19 points in 10 matches, despite failing to win the last two matches. Demir Grup Sivasspor maintains their flawless start after beating Yukatel Denizlispor 2-0 in an away match. Sivasspor currently sits in second place with 18 points. BtcTurk Yeni Malatyaspor is in third ahead of Fenerbahçe with goal difference following the Yellow Canaries' shocking loss in Kayseri. Süper Lig title contender Fenerbahçe lost to İstikbal Mobilya Kayserispor with a 1-0 score in an away match.

Kayserispor gained its first win in the league this season as they are at the bottom of the standings, gaining only seven points with a poor performance. Reigning champions Galatasaray beat Çaykur Rizespor 2-0 at home to stay close to the top spot with 16 points.

Another title contender, Beşiktaş, defeated Antalyaspor 2-1 to earn its first away victory this season.

Galatasaray is now in seventh place while Beşiktaş sits in the eighth spot on the table with 15 points. Trabzonspor, another team with title desire, dropped three points to Göztepe in its 1-0 defeat.