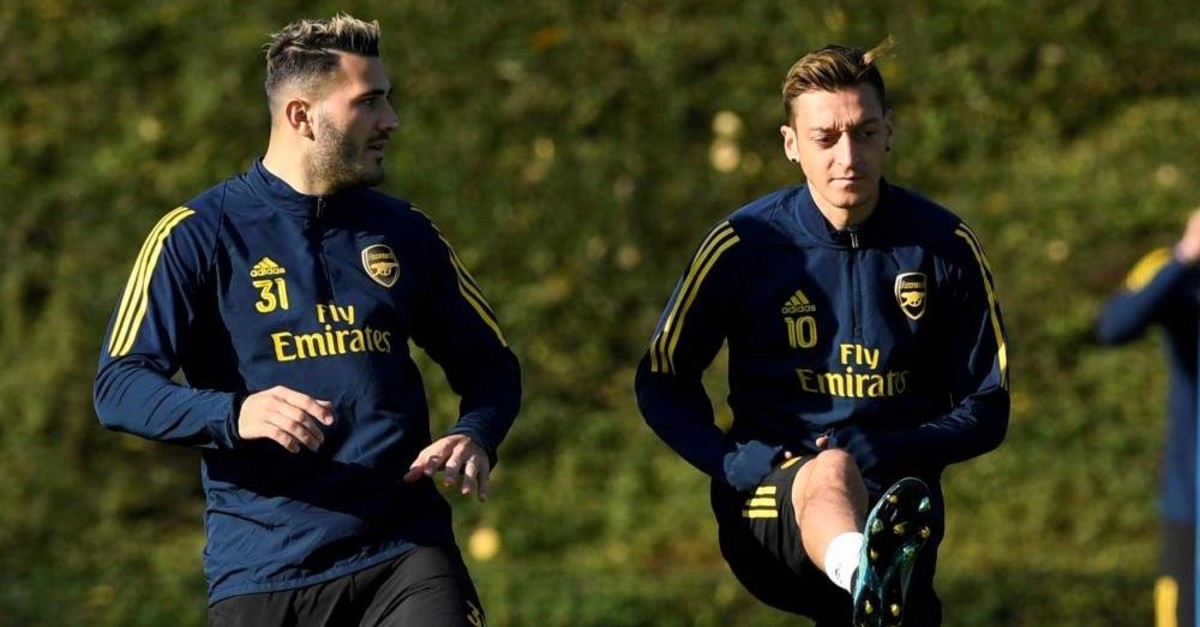 An armed mugger has been jailed for 10 years after attempting to rob Arsenal duo Mesut Özil and Sead Kolasinac of luxury watches worth $257,000.

Harrow Crown Court heard that Ashley Smith and his accomplice did not count on the bravery of Bosnian defender Kolasinac in fighting back during the attack in London in July. Özil then drove them from the ambush as the would-be robbers pursued them on a stolen moped and threw stones, the court heard.

Smith, 30, was described by judge Ian Bourne QC as a prolific "career criminal" who was well known to police.

A second man, Jordan Northover, has also pleaded guilty to the attempted robbery just feet from Kolasinac's home, and will be sentenced at a later date. Smith and Northover were "armed and dangerous" with a knitting needle and a pointed screwdriver as weapons, according to the judge.

"Between them they produced these weapons which they threatened Mr Kolasinac with, a long pointed blade which was thrust in the victim's direction and made contact with him. "The two of them had not counted on Mr Kolasinac fighting back and he behaved incredibly bravely."

The court heard that footage showed Kolasinac attempting to engage with the culprits, but he was able to get in the car which was then driven away by Özil. Both players and Özil's wife were able to flee despite being pursued by the defendants, who threw stones at the car.

Officers were able to trace the defendants and arrest them after a member of the public later saw the moped being parked in Boreham Wood and called police. The judge stated that Smith has "an appalling criminal record" of 20 convictions from 38 offenses dating back to when he was 14 years old.