Guardiola needs to pick up the pace 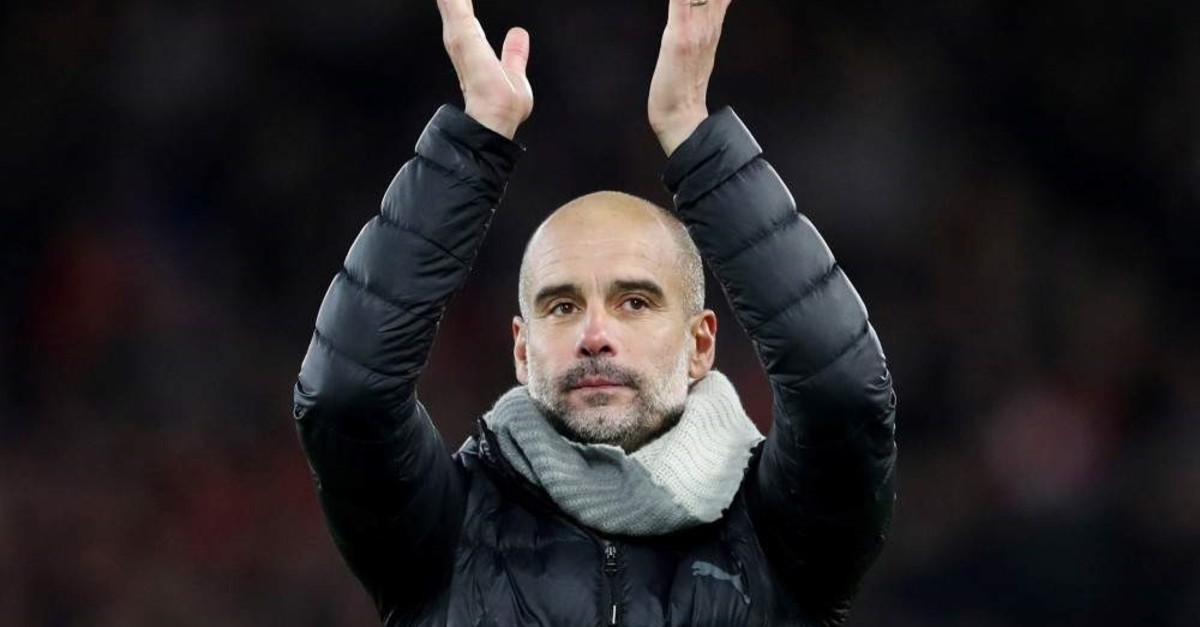 For the first time in three years, Pep Guardiola’s Manchester City has been left clueless by another team. The club has had its bad games and defeats in recent times, but it was never this baffled. This week against Liverpool, Manchester City’s game was completely nullified by the opponent, after one of the longest dominations of English football. Jürgen Klopp not only put an end to Guardiola’s categorical superiority, but also showed everyone where football should head next. If Guardiola cannot understand this paradigm shift in football history, he might lose all of the tournaments to Liverpool.

The biggest threat Klopp has developed is managing to transform counter-pressing into a proactive strategy. His team does not merely react to their opponent having the ball; they also create the desirable environment for pressing by moving as a collective unit. They know when and where to press the opponent, which allows them to conserve their energy and strike much more efficiently. Although many argue that Klopp’s Liverpool presses all the time, they rather shape their opponent to circulate the ball in a certain way. They do not press with the intention of intercepting the ball immediately – that would be too chaotic to conduct in an organized way. Rather, to catch the opponent in their most vulnerable position, they block the passing channels to direct their opponent into a trap.

For Manchester City, this trap was built around their weakest spot, the center of the defense. Since the center backs John Stones and Fernandinho are not as talented as their teammates in passing, they were the main targets of Liverpool’s counter-pressing. By blocking the connection between Rodri, İlkay Gündoğan and the central defenders, they forced Stones and Fernandinho to play balls that were beyond their skill. It was like leaving the worst player unguarded in basketball, so that he, rather than the talented players, would take the shots and miss most.

In theory this plan might sound easy, but being able to execute it is extremely hard. Forming 11 players in a way that they move collectively in harmony is much harder than it sounds. Liverpool has now reached the highest peak that an inherently defensive team could potentially reach. They are not only mistake hunters, but also mistake creators. Added to that, almost every player in the team except Dejan Lovren and Joel Matip, is able to circulate the ball like a playmaker. Thus Liverpool became an incredibly efficient team in executing counter-attacks, as if they are planned in a possession game.

Guardiola’s potential answer to the threat Klopp poses lies at the center of the problem, the center backs. Guardiola needs center backs who can play with the ball as well as Gündoğan and Rodri, but they also need to be defensively perfect. Only by doing so City can begin again finding space and time in Liverpool’s near-perfect defensive system. Nevertheless, the nature of football is still on Guardiola’s side in this one, as his plan centers on actions with the ball, rather than without the ball. Since the ball is always faster than the player, he still has the chance of finding a gap in Liverpool’s defense. However, to do that, he would probably need the most talented center backs in history, which could potentially make City the greatest team in history. For the time being, that title is closer to Liverpool's grasp.