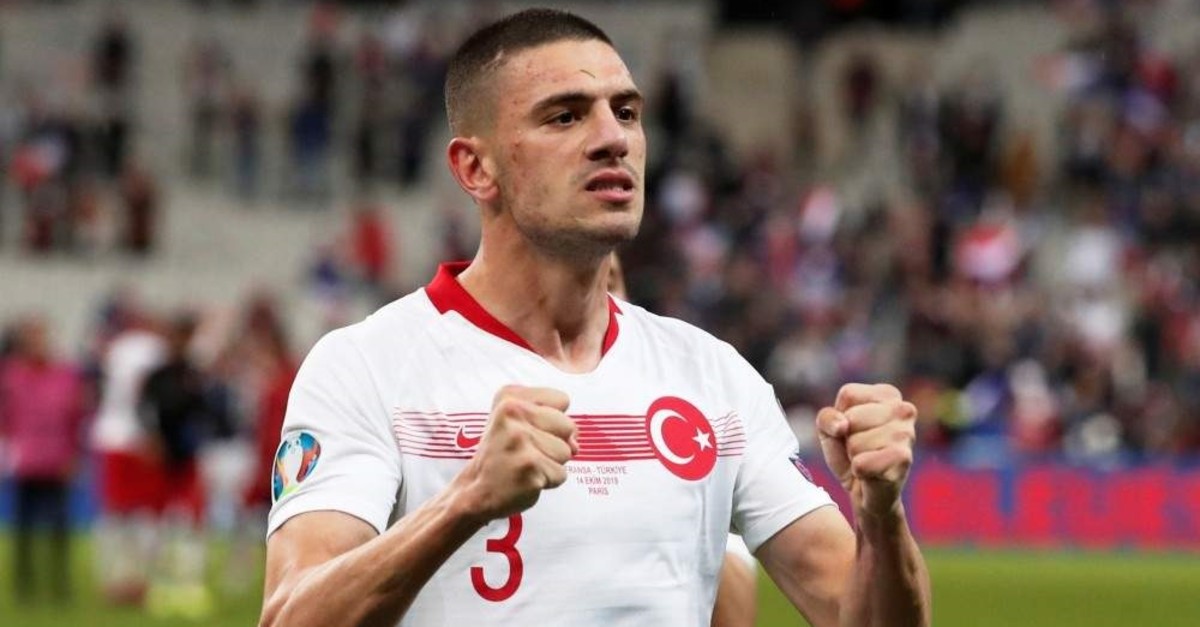 Turkish international Merih Demiral is being pursued by Arsenal, British media outlets reported on Thursday. The Premier League outfit is reportedly ready to pay 34 million pounds sterling ($43.65 million) for the Juventus defender. The Guardian says Arsenal sent scouts to Turkey for the national team’s Euro 2020 qualifier against Iceland on Thursday to watch the 21-year-old player.
Demiral had little playing time on the Italian team this season but he has shone in the Turkish national team's Euro 2020 campaign. It was rumored he picked the interest of various clubs from around the world. He joined Juventus for 18 million euros ($19.79 million) from Sassuolo in the summer transfer window.
Last Update: Dec 20, 2019 1:41 am
RELATED TOPICS