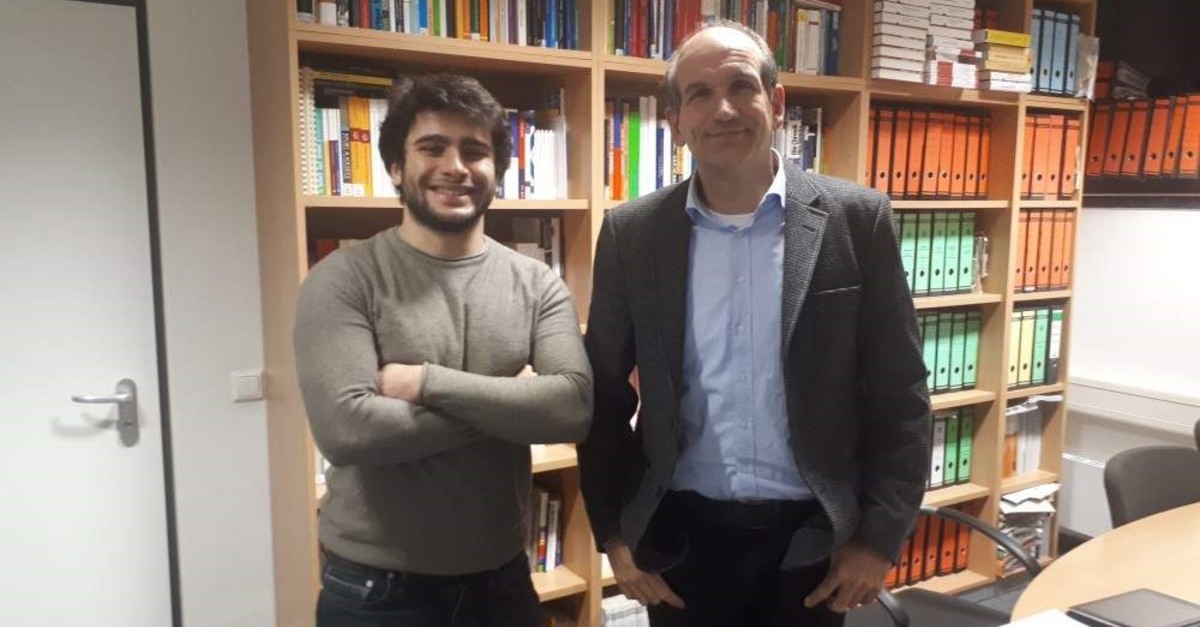 According to the 2018 edition of FIFA’s “Intermediaries in International Transfers” report, since 2013 the total spending on agents’ commissions paid by clubs to agents is $2.14 billion, out of which 97.2% was paid by clubs from UEFA members. The player agents, or intermediaries as FIFA calls them, earned $548 million in 2018 according to the same report. This figure represents a sharp increase as it was only $218 million in 2013. Today, intermediaries are an indispensable actor in global football, without which there would be a sharp decrease in transfers. Nevertheless, their ever-increasing contract amounts, sometimes exceeding what players and clubs get, combined with concerns over double representation, create a huge controversy over intermediaries.
However, professor Jürgen Mittag from the German Sport University Cologne thinks it would be unfair to stigmatize an entire industry over such allegations. “The biggest problem is not created by the officially registered player agents or intermediaries, but those who work out of the control zone of FIFA or national institutions,” Mittag argues. In his latest study, “Promoting and Supporting Good Governance in the European Football Agents Industry,” which was a joint work by multiple researchers from various universities, Jürgen Mittag and his co-authors offer some recommendations to FIFA to properly regulate the football agent market.
“FIFA does not have to take over the entire control of the market but to set more standards to which national associations must abide, such as the uniformity of regulations, professional standards, remuneration, etc. These areas require reform and in our last presentation of our study in Manchester, there were some FIFA officials who told us that they are already working on this issue and 90% of our recommendations are in line with FIFA’s plans. Of course, we have to wait and see how much of it will actually be implemented by FIFA.”
What made FIFA officials notice such events and promise change is the fact that their latest set of regulations put into action in 2015 was mostly a failure. Called "Regulations on Working with Intermediaries" (RWWI) by FIFA, these regulations tried to “lower the standards and give it back to the national associations so that they would have a higher level of commitment and involvement,” according to Mittag. FIFA abolished the uniformity of laws regulating the player agents in 2008 PAR, such as the requirement of having a license and the regulations against double-representation. After the 2015 RWWI, everyone could be an intermediary and represent both the club and the player, which led to many controversies over conflicts of interest.
Mittag further argues that the latest deregulations created even more confusion in the transfer market: “The results of the 2015 RWWI was not as expected. Standards were lowered, but the involvement of the national associations did not increase. Furthermore, the situation has worsened as more variation started to occur in the market. Every national association found its own way and own regulations, making it harder for an international market like player agents’ to function.”
With increasing public pressure and legal complaints, FIFA now plans to make changes in the 2015 RWWI and return to the 2008 PAR. However, even the 2008 PAR was not a definite solution to the problems of the player agent market, and that is why the RWWI was introduced. The problem stems from the different layers of international football, says Jürgen Mittag: “One of the major questions we have in the sports world today is to what extent can we have a "Lex Sportiva" (Sports Law)? To what extent supranational institutions should have control over national institutions? The problems of the player agents and intermediaries market is centered in this tension between international and national regulations. The proper way to address this issue would be including all stakeholders in the making of these regulations.”
However, as new possible regulations can seriously decrease the earnings of player agents, there are doubts that FIFA can introduce strict regulations. FIFA’s history with corruption scandals also raises more concerns. Nonetheless, Jürgen Mittag remains optimistic about FIFA's next move: “I think what is most important right now is that FIFA at least acknowledges the problem. On the other hand, it is not a new topic. They have been aware of it for at least 20 years. In the long run, they actually improved the situation with small steps of coordination, harmonization and regulation, but the 2015 RWWI was definitely a step back. Now they recognize that their attempt to include national associations by lowering the standards was not successful.”
FIFA is expected to release a similar report on the effects of intermediaries on the international transfer market, and the industry is again expected to grow. As there is a consensus among scholars and professionals about the insufficiency of the regulations of the 2015 RWWI, the world of football now waits for the next move from FIFA. Regardless of what happens in the near future, player agents seemingly will be one of the most vital elements in the world of football for a long time.
Last Update: Dec 20, 2019 1:50 am
RELATED TOPICS