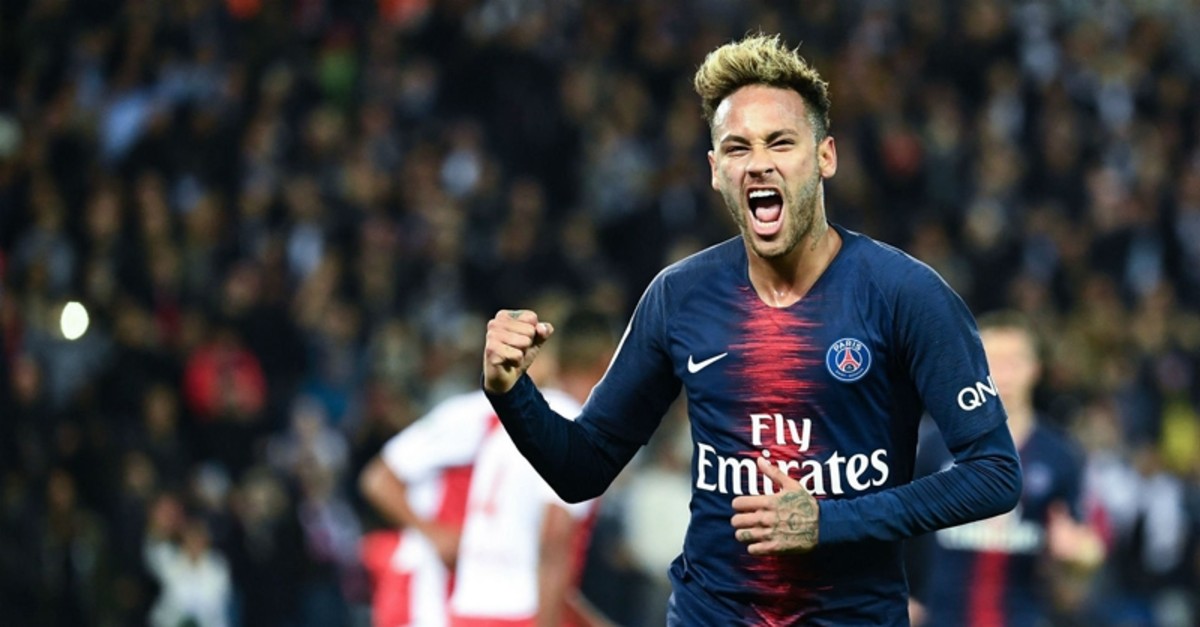 "Neymar feels good, he has trained well and will be in the group for tomorrow's match," Tuchel said at a news conference on Thursday.

The 27-year-old Neymar has been out of action since injuring his thigh in an international friendly in October.

But even before that blow his season was hampered by injury problems though he had played well when fit.

"The quality of Neymar is definitely an asset for the team," said Tuchel. "He is a decisive player."

After hosting Lille, the Ligue 1 leaders PSG then have a glamour trip to Real Madrid in the Champions League on Tuesday.

They won the Paris meeting between the sides 3-0, without the injured Neymar, to help take control of Group A. PSG have already secured qualification to the last 16 and will confirm first place in the group with a draw in Madrid.

Tuchel said French World Cup winning striker Kylian Mbappe was a doubt for the Lille match with illness while Ander Herrera, Marco Verratti and Loic Mbe Soh were all unavailable.