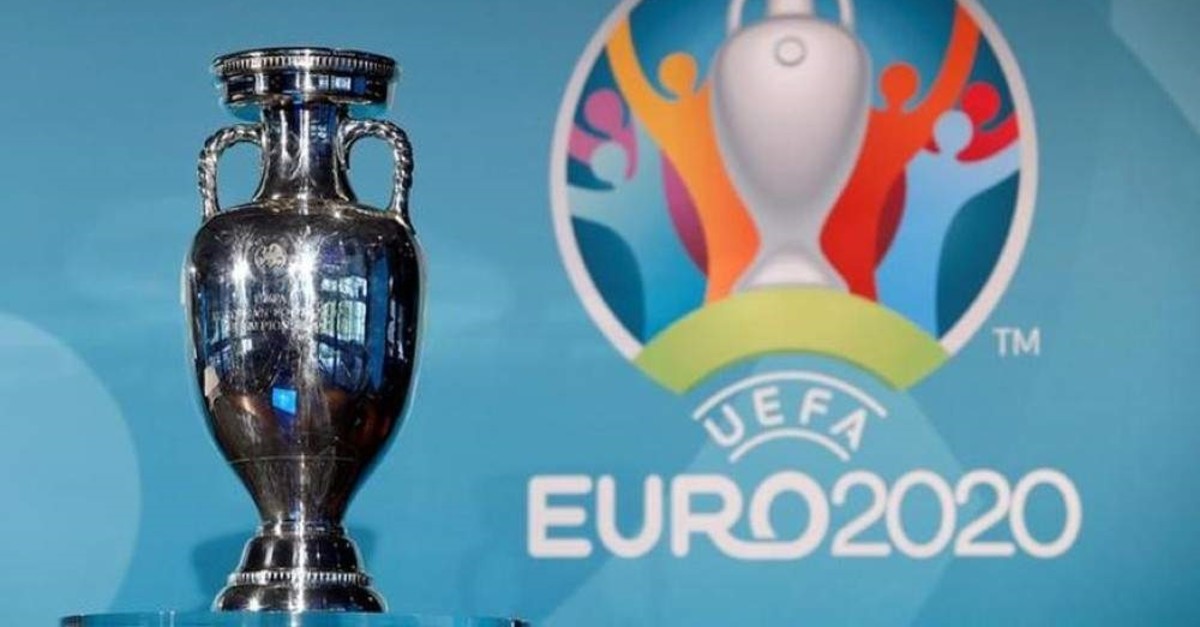 Romania is set to visit 2016 quarterfinalists Iceland, while Bulgaria will take on Hungary and Israel will face a trip to Scotland as the final pairings for the Euro 2020 playoffs drawn Friday.

Bulgaria, Hungary, Israel, and Romania needed to be allocated after the completion of the regular qualifying round Tuesday, with the final four places at next year's finals decided in the March 26 and March 31 playoffs.

Israel was first drawn into Path C at the UEFA headquarters by former Greece striker Angelos Charisteas, which put the remaining three into Path A, and the pairings determined by their ranking.

The full semifinal pairings are now Iceland vs. Romania and Bulgaria vs. Hungary in Path A, with the final drawn to be in Bulgaria or Hungary.

In Path B, the winner of Bosnia-Herzegovina vs. Northern Ireland will host the final against Slovakia vs. Ireland in Path B; in Path C Norway or Serbia will host Scotland or Israel in the final; and in Path D Georgia or Belarus are at home against North Macedonia or Kosovo.

The four playoff winners will be allocated into pot four, and placeholders used at the Nov. 30 EURO group draw in Bucharest.

The UEFA on Friday also drew Denmark to host the Group B match at the finals against Russia. With that group playing in Copenhagen and St. Petersburg, and Denmark and Russia qualifying directly, lots were needed to determine who of the two would play all three games at home.

Romania, Hungary, Ireland and Scotland are also co-hosts of the month-long tournament and would have two home games if they qualify.