Başakşehir takes 1-point lead in Turkey after win at Galatasaray 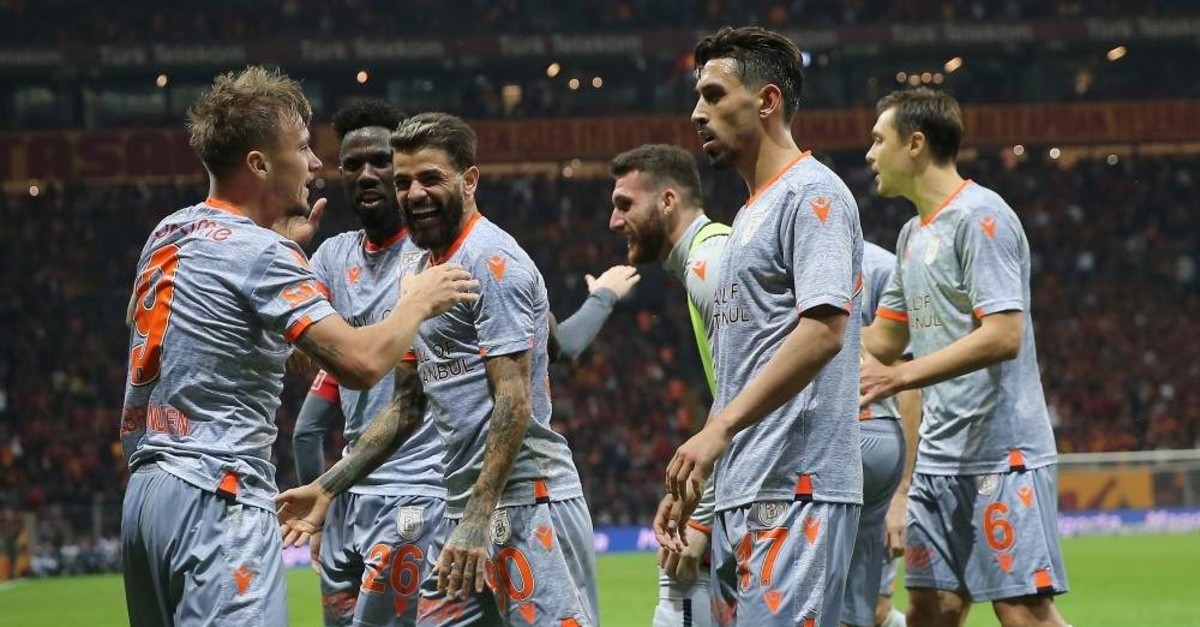 | AA Photo
by Anadolu Agency Nov 23, 2019 1:26 am
Medipol Başakşehir on Friday defeated Galatasaray 1-0 in Matchday 12 of the Turkey's Süper Lig.
Playing at Türk Telekom Stadium in Istanbul, neither team was able to break the deadlock in the first half.
Başakşehir captain Mahmut Tekdemir had to leave the pitch due to an injury in the 60th minute and was replaced Norwegian forward Fredrik Gulbrandsen.
Gulbrandsen's goal eventually claimed the victory for Başakşehir in the 78th minute of the match.
The Lions' 41-game home unbeaten streak also came to an end, while the Orange-Navies climbed to first place with 22 points, extending their unbeaten streak to 10 games.
Last Update: Dec 20, 2019 1:52 am
RELATED TOPICS