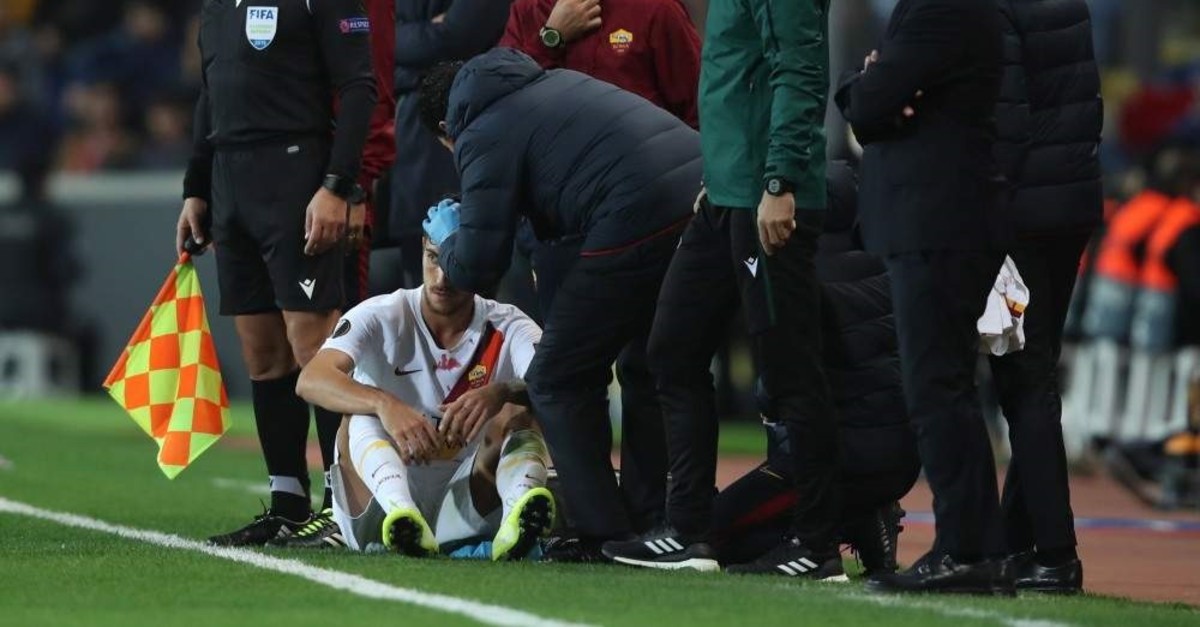 The match at Başakşehir’s stadium was temporarily suspended as Pellegrini sustained light injuries after the coins hit his head. The suspects, both males aged 32 and 37, were detained after they were caught on CCTV cameras.

According to the police, one of the suspects had prior a record for assault and battery. Both suspects will face court trials. AS Roma won the match 3-0.