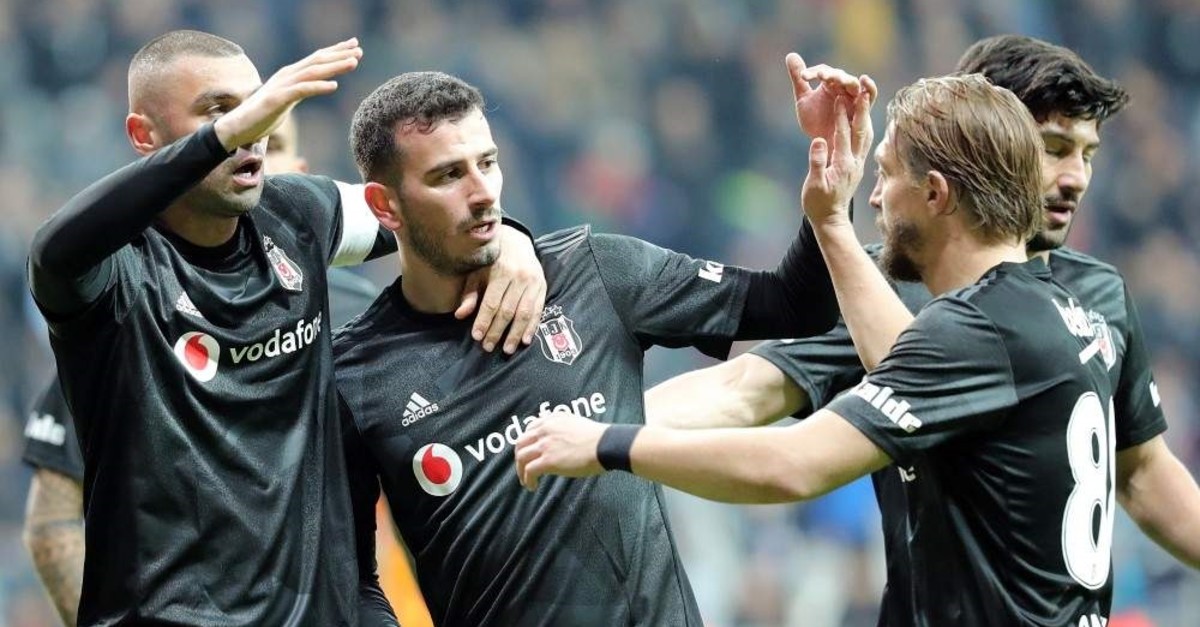 Beşiktaş survived the Süper Lig early season drama and clinched the third spot in Week 13 with a 4-1 victory over İstikbal Mobilya Kayserispor.

The fifth consecutive win erased the fans' memories of a disappointing start to the season as the Black Eagles also enjoy an 18-match winning streak at home.

Coach Abdullah Avcı, who joined the club last season from Medipol Başakşehir, is a fan favorite again after the win against Kayserispor on Monday.

Avcı was surrounded by cheering fans heaping praise on the coach after the match, in stark contrast to calls for his resignation after only one win in the first six weeks for Beşiktaş.

The Black Eagles hit a slump in the league at the beginning of the season and declined as low as 16th place with a mere five points. Neverthless, they overcame the odds and rose to third place with 24 points, three points below leader Demir Grup Sivasspor as of Week 13.

Currently, Beşiktaş is the only member of the so-called “big three” of Turkish football in the top five. The other two of the big three, Fenerbahçe and Galatasaray, are sixth and eighth, respectively.