'See you soon in Italy': Ibrahimovic hints Serie A return 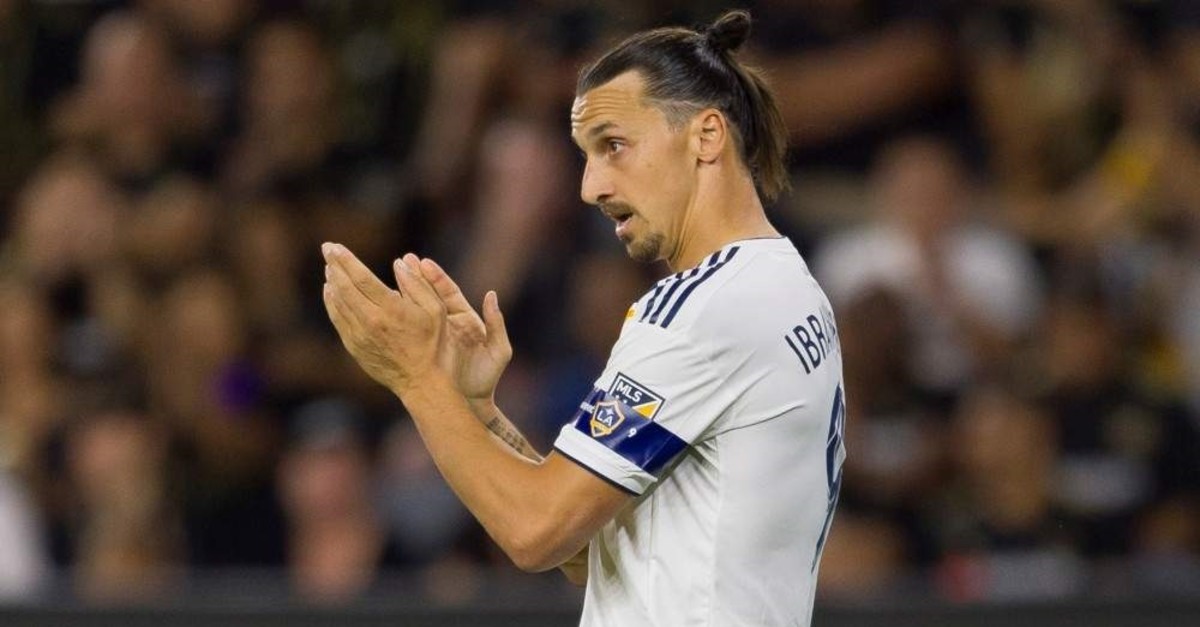 Sweden footballer Zlatan Ibrahimovic has fueled speculation that he is set to return to Italy, where he has played for AC Milan, Inter Milan and Juventus.

"I'll join a club which must get back to winning, which must renew its history and is in search of a battle against everyone and everything," Ibrahimovic told GQ Italia. "That is the only way I'll be able to find the necessary motivation to surprise you again."

"It's not just about choosing a team, as there are other factors that need to line up, including in the interests of my family," he said, adding, "I'll see you in Italy soon."

According to reports in Italy, Ibrahimovic has been offered a six-month deal to come to the aid of struggling former giants AC Milan, who are 11th in the Serie A table.

Napoli are also a possible destination as last season's runners-up sit seventh, after a run of six league games without a win.

"I love to make the difference," he added. "I don't just want to do one or two things well, I want to do all of it."

Ibrahimovic played for two seasons between 2010 and 2012 with AC Milan, helping them to their last Serie A title, and scoring 42 goals in 61 league appearances.

He also won three league titles with Inter Milan, and two with Juventus, which were both revoked following the "Calciopoli" match-fixing scandal.