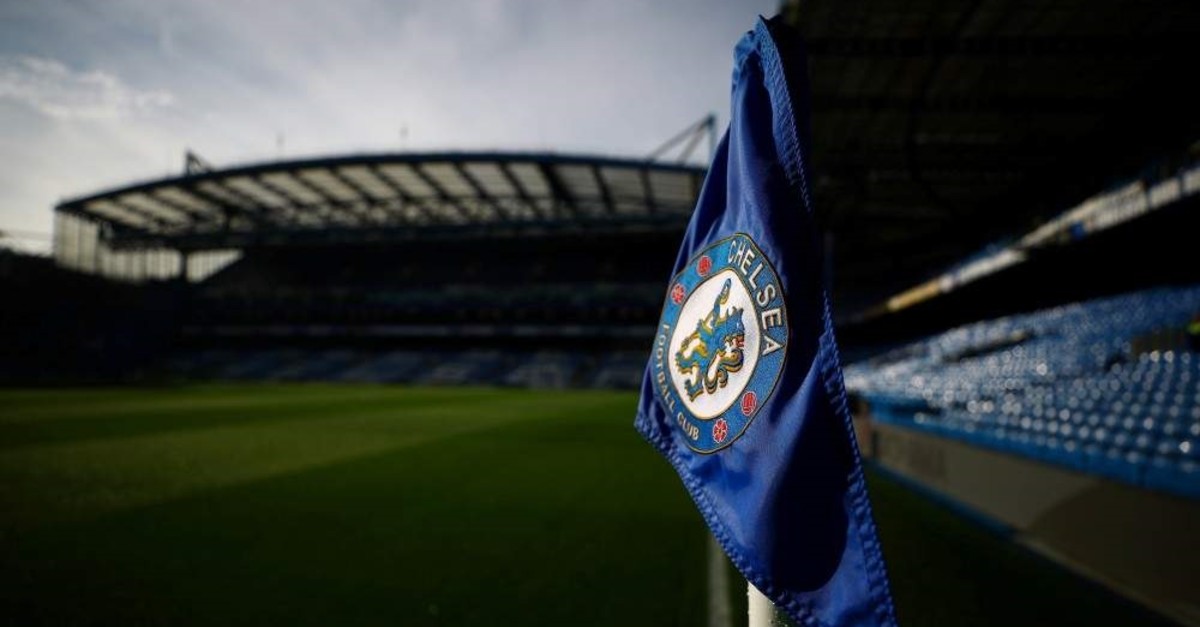 General view of a Chelsea corner flag inside the stadium, London, Nov. 9, 2019. (Reuters Photo)
by Dec 06, 2019 5:14 pm
Chelsea Football Club is now free to sign new players in the January transfer window after a FIFA-imposed ban was reduced on appeal by the Court of Arbitration for Sport (CAS) Friday. The ban, imposed following violations in the recruitment of minors, was reduced from two transfer windows to one, which Chelsea already served in the summer. A fine was also reduced from 600,000 Swiss francs ($607,000) to half that amount by the Lausanne-based court. A CAS statement said that Chelsea was guilty of violating rules related to the international transfer and registration of minors, "but for a significantly smaller number of players," concluding that they were only guilty of one third of the violations lodged by FIFA.
Last Update: Dec 20, 2019 2:11 am
RELATED TOPICS