Abdullah Avcı getting the results but losing the game 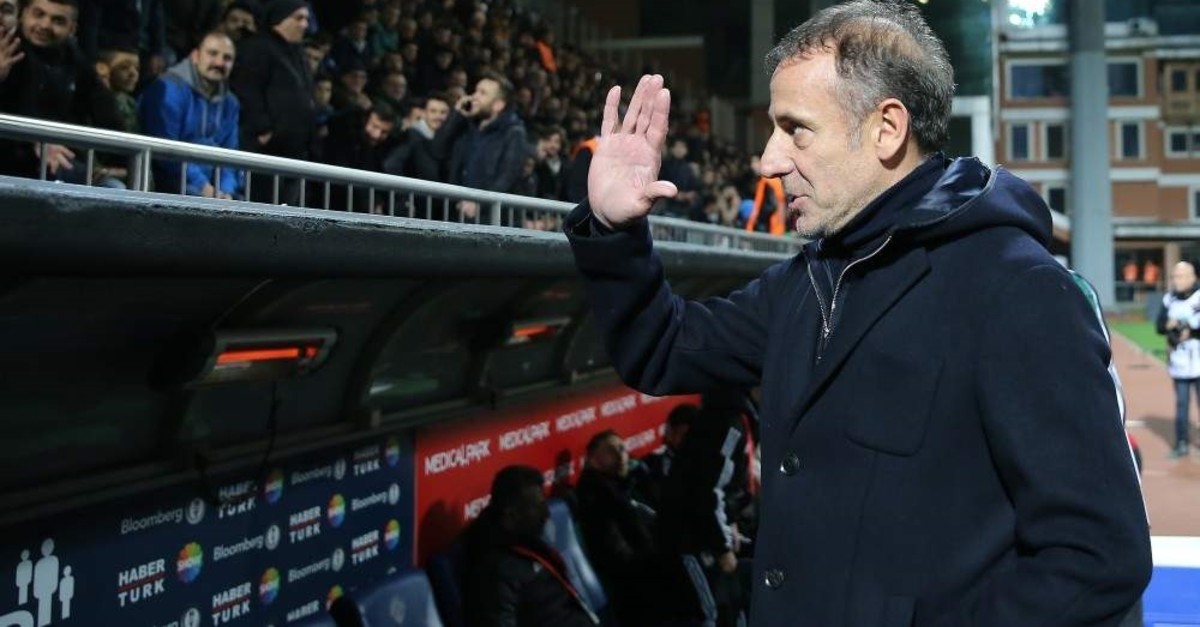 With a comeback against Kasımpaşa over the weekend, Beşiktaş clinched its sixth straight victory in the Süper Lig. The last mınute winner came from super-sub Umut Nayir, who had also scored the equalizer. Nevertheless, it remains a major question as to how Beşiktaş conceded two goals against a 10-man side that was without crucial players and had appointed a new coach before the game.
The game ended in a 3-2 victory for Beşiktaş, but the situation should not have come to this point in the first place. It is Abdullah Avcı and his new chaotic approach that is causing these inconsistencies in Beşiktaş’s game. Surely, the approach is tactically less demanding and players focus more on their individual talent than collective action, but in the long-term, the team is making itself more and more dependent on individual talent.

Let’s start with Avcı’s decisions when his team was down 2-1 and he made some substitutions. Avcı positioned two strikers and a winger to get the goals he needed, and indeed one of the strikers, Nayir, scored two goals and winger Jeremain Lens, made an assist. Those look like good decisions, as they brought three points for Beşiktaş. Nonetheless, at that point, Beşiktaş was already pushing Kasımpaşa back and playing with the ball around Kasımpaşa’s penalty box, albeit without creating serious opportunities. What the team needed was not more strikers, but a talented playmaker like Adem Ljajic who could make assists in that area. Therefore, until Avcı put Lens into the game, Beşiktaş was basically crossing the ball blindly into the penalty box.

Because Kasımpaşa stopped threatening Beşiktaş with counterattacks after conceding the second goal, it became easier for Beşiktaş to keep mounting the pressure and try more and more crosses. But Nayir’s equalizer ironically was assisted by a well-calculated pass from Gökhan Gönül. In addition, the third goal was Lens' creation, who decided to dribble inside the penalty box and do the same as Gönül did. Both goals were the result of Gönül and Lens’ individual efforts and did not come from pre-planned strategies. Added to that, the only pre-planned strategy was obviously to bring the ball to the wings and then cross it, a plan both players disregarded to make the assist.

Now, I acknowledged many times in this column that Avcı needs time and needs more moderation between pragmatic and ideal ends. However, right now the pragmatic ends have taken control entirely and actually are about to make serious practical damage. The truth about the Kasımpaşa game is that Beşiktaş nearly lost two points against a team which is in the 15th spot and had only 10 men for 70 minutes. Although Avcı always emphasizes the importance of controlling possession and eventually controlling the pace of the game, Kasımpaşa decided to stop counterattacking which allowed Beşiktaş to make a comeback. Avcı should ask himself how Kasımpaşa found two goals while having only two or three players to attack. It would be wise for him to question this new approach before facing Yeni Malatyaspor and Fenerbahçe.