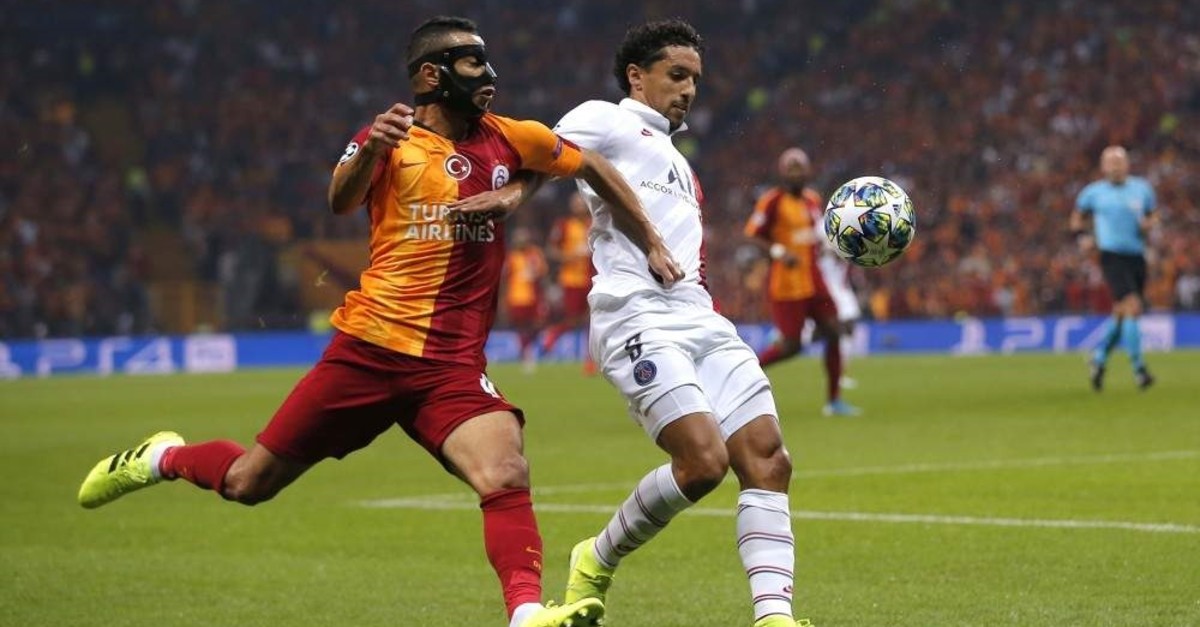 Turkish football giant Galatasaray will face France's Paris Saint-Germain in a do-or-die match in the UEFA Champions League Wednesday.
The match at the Parc des Princes in Paris will kick off at 8 p.m. in Turkey.

Galatasaray and Club Brugge are fighting for a ticket to Europe's second-tier tournament, the Europa League. The Turkish club will finish fourth if they lose to PSG.

The Lions' Sofiane Feghouli, Ryan Babel, Florin Andone and Christian Luyindama will be out of the squad due to injuries, as will PSG's Idrissa Gueye, Presnel Kimpembe, Marco Verratti and Ander Herrera.