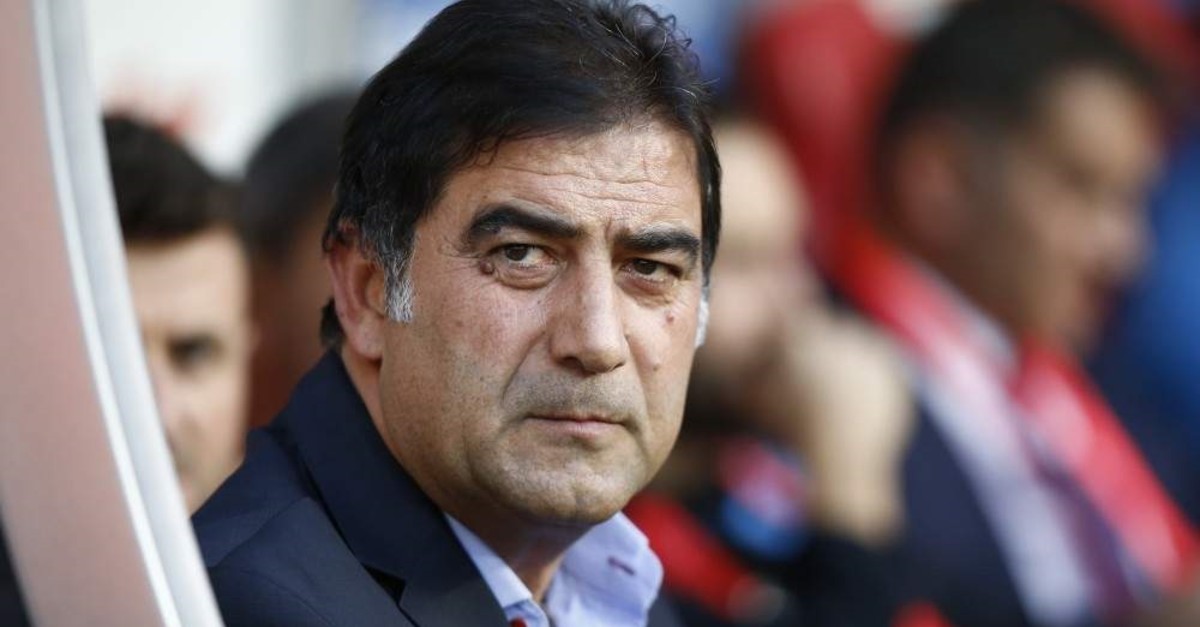 Trabzonspor manager Ünal Karaman has helped the team find its feet. Coming fourth in the Süper Lig last season it qualified for the UEFA Europe League after three years.
This season, the claret-blues have continued the form and are now in contention for the top title. They are currently third with 26 points in 14 games.

Under Karaman, the Black Sea side has picked up 25 wins in 48 games this year, while suffering nine defeats and 14 draws. It averaged 1.85 points per match.
Out of Trabzonspor's last nine coaches, Karaman has the second-best average after veteran Şenol Güneş.

Karaman, however, has the best record among Trabzonspor managers against Turkey's Big Three, namely Galatasaray, Beşiktaş and Fenerbahçe, with four wins, four draws and only one defeat.