No excuses left for Fatih Terim 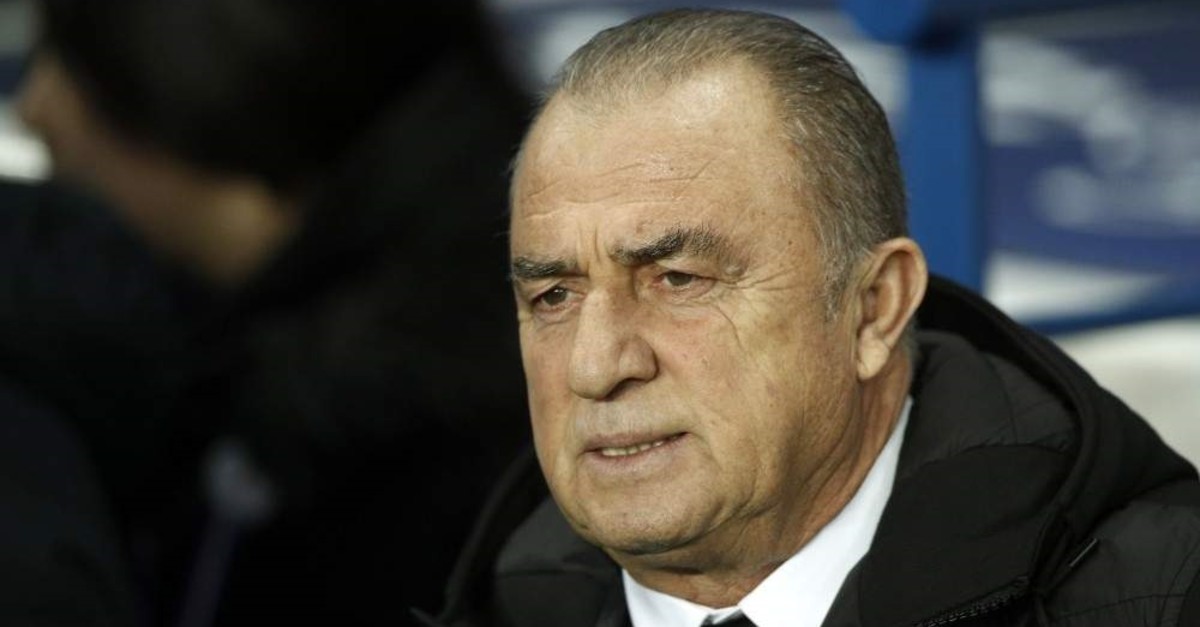 After Galatasaray’s clear 5-0 defeat against Paris Saint-Germain, Fatih Terim finally accepted that the team’s bad form is his responsibility. Since the beginning of the season, Terim was pointing to the January transfer window, implying that the problem was the squad. Nevertheless, Galatasaray got eliminated from the Champions League as the team that covered the least distance and the least scoring team in six games. Obviously, this result cannot only be explained by the poor squad, which Fatih Terim created this summer. That is why acknowledging that he was mainly responsible for the poor performance of his team is crucial. Now, the question is not whether Terim should stay or go, rather how Galatasaray can get out of this situation?

I think the solution does not require firing Terim because the problem is not complicated enough that requires a brand new mindset. As the only serious competition left for Galatasaray is the Turkish Süper Lig now, the team can start to play a significantly better game by just making slight changes in its strategies.

The first step should definitely be using Steven Nzonzi in a more offensive role. Nzonzi is the only player in the team who can deliver passes without disrupting the tempo of the game. What Galatasaray needs in offensive actions is not a quick dribbler with fancy skills, but a deep playmaker who circulates the ball well enough to create time and space for his teammates. None of the other options like Younes Belhanda, Mario Lemina and Jean Michaël Seri are direct and accurate enough with their passes to make the game flow without interruptions. But if Terim puts Nzonzi in charge of the offensive actions and orders the other players to follow his approach, Galatasaray may play one of the most effective possession games in the league.

The second step is to use Emre Mor as the player who will have enough time and space in the wings. Up to this point, Emre Mor’s performance was far from satisfactory, but the way Terim used him was also flawed. Terim expects him to create time and space by dribbling into the opponent’s defenses and creating chaos, but neither Mor is in that form nor the opponents usually that weak. However, Terim can easily prepare a scheme in the midfield, involving Nzonzi and others, to circulate the ball until Mor gets a good pass to dribble inside. Then Mor can use his dribbling skills to create opportunities for the strikers or finish them himself.

Of course, this strategy can be elaborated and polished but the main idea is still the same: Create a repeatable, sophisticated strategy. Right now Terim does not have such a strategy, which he can use every game. Unlike the popular view that the team lost its spirit and motivation, the real problem is the lack of a general scheme that will allow the players to shine. Galatasaray has the resources to play a good game, and it is now up to Terim to invest in a repeatable, sophisticated strategy.