Meet the Liverpool of Turkey: Sivasspor 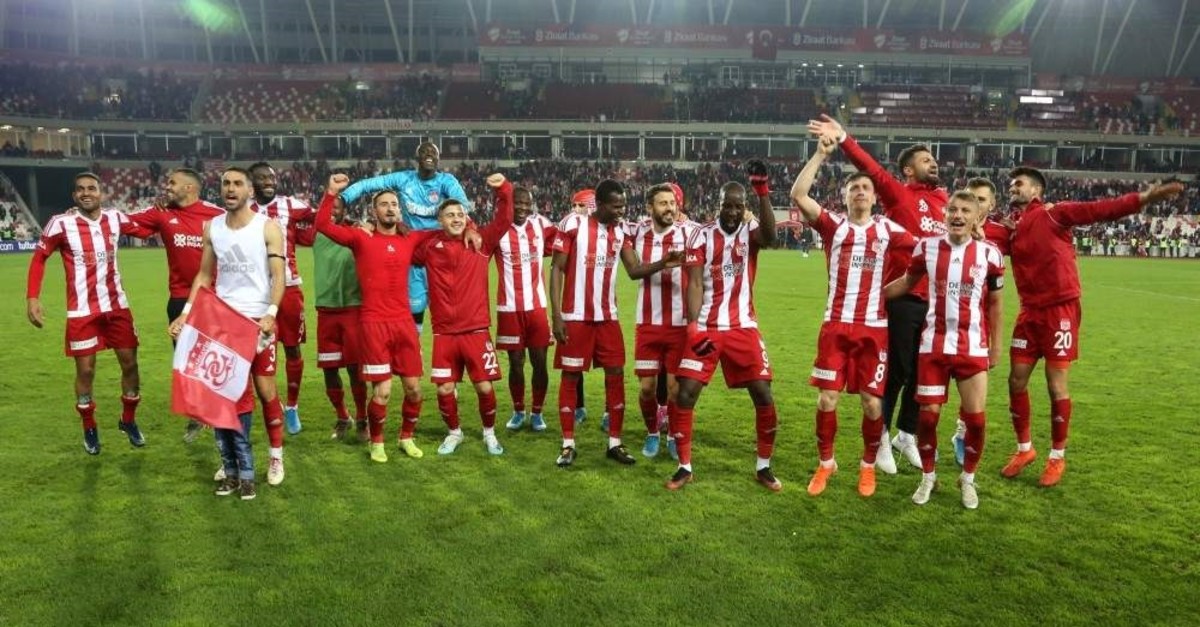 Another huge step in Turkish football history is taking place in the city of Sivas, the heart of Anatolia. Manager Rıza Çalımbay and his team have finished the 15th week at the top of the Turkish Super League with a 33 point lead. Although a humble team, Sivasspor managed to achieve something unique in Turkish football marked by a decent amount of collectivity in both offense and defense. Although their opponents focus on mastering only one of these aspects, Sivasspor is able to play both sides of the game well enough to win their seventh game in a row. The silent revolution in Turkish football that I have been writing about this past year has reached its peak with Rıza Çalımbay and his players, and if they manage to become champions, nothing will be the same.

However, the reason why I call them the Liverpool of Turkey is purely because of strategic and tactical reasons. Çalımbay presses their opponents with at least five men in the opponent’s half. Some other teams in Turkey also try to apply gegenpressing as well, but they either lack enough manpower or they lack the coordination to intercept the ball close to the opponent's penalty box. Nevertheless, Sivasspor manages to block their opponents’ passing routes so well that the opponents have no choice but to kick the ball to the other side of the pitch. This allows Sivas to become one of the most effective defensive teams in the league, being only one goal above the least goal conceding team in the league, Galatasaray.

But the reason why Galatasaray is the sixth and Sivasspor is the leader of the league is because of the offensive efficiency. Mert Hakan and Emre Kılınç are extremely fast players who can carry the team quickly to the opponent’s penalty box. Çalımbay is aware of this fact and he apparently orders his players to direct the ball to the wings without losing any time. But the magic of this system comes from the fact that the players act in total selflessness, allowing the game to flow into the opponent’s penalty box without any interruptions. For instance, you do not see any Sivas player, who takes the ball and wastes three seconds controlling the ball or trying to find a player to pass the ball to. The system operates like a well-built machine.

This, of course, makes it clear that manager Rıza Çalımbay has invested in a repeatable and sophisticated strategy. The players are so used to playing the same strategy, meaning they do not lose time on minor details. In other words, they do not need to think while they are playing, muscle memory simply takes over. No other team in Turkey has this kind of a strong, coherent, collective action pattern that lends incredible speed to Sivasspor’s attacks. In the world, however, Liverpool is the prime example of the counter-pressing strategy. Given that this type of a game is revolutionary in Turkish football, the only thing Sivasspor needs is to become the champions by bravely playing the same game until the end – regardless of the problems down the road.