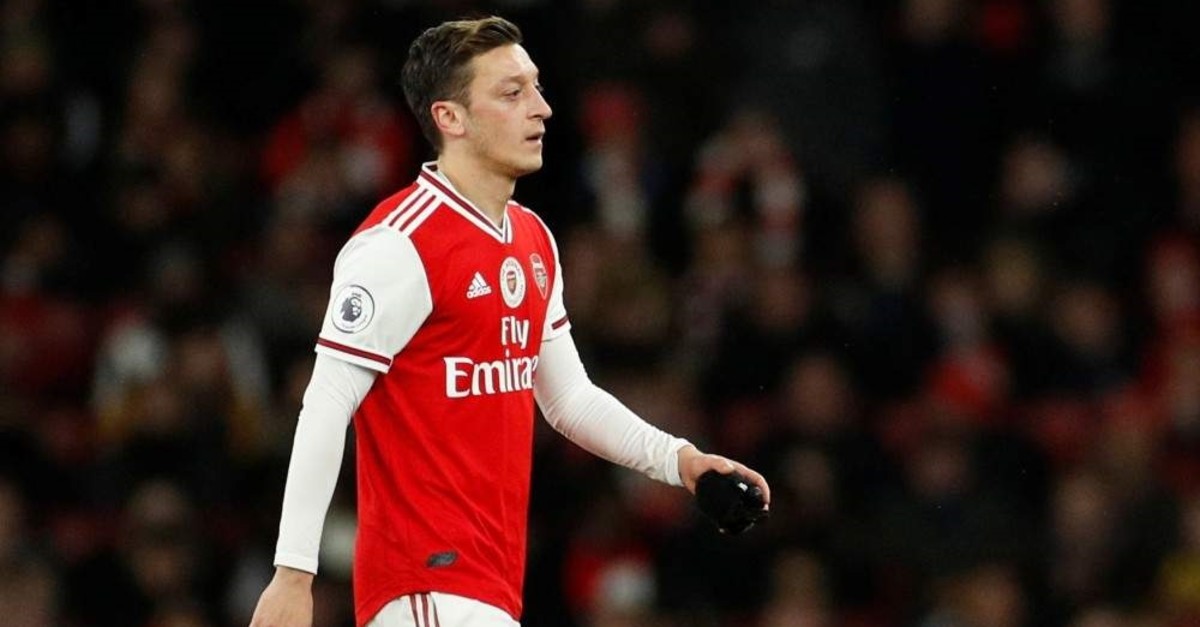 The January transfer window is approaching and Süper Lig supporters have once again set their sights on European leagues for new signings. As the clubs scramble for new transfers, the transfer rumor mill is in full swing as well.

The biggest news is definitely the rumor of a possible Fenerbahçe move for Arsenal midfielder Mesut Özil while another Premier League star, Chelsea’s Michy Batshuayi, is being linked to Beşiktaş.

Fotomaç reported that Fener’s Yellow Canaries are close to “a happy ending” in Özil’s transfer. The 31-year-old German-born Turkish player may join the Turkish side on loan on a one-and-a-half-year contract, the newspaper reported. Özil, who can also play as a winger, has been on the news more this year with his private life than his career and lately, he has drawn the fury of China for his social media posts on the state of Uighurs. He scored one assist in the eight matches he found playing time. Fenerbahçe’s sports director Damien Comolli is reportedly in talks with Arsenal officials to bring Özil to Turkey from the Premier League side he joined six years ago as the most expensive German football player of all time, to the tune of about 50 million euros. Fenerbahçe is looking to secure a loan deal until June 2021 for Özil.

The Yellow Canaries have also reportedly proposed signing Bruma, a former Portuguese forward of Fener rival Galatasaray who joined PSV this season from Leipzig for 15 million euros. PSV looks like they will exclude him from future plans. Bruma so far scored two goals and three assists for the Dutch side.

Fenerbahçe managed to recover from last season’s disastrous run in the Süper Lig though it still has a long way to go. The team currently sits in fifth place in the league with 25 points, eight points lower than leader Demir Grup Sivasspor.

Beşiktaş, which fared better compared to other members of the Süper Lig’s so-called “big three” that includes Galatasaray and Fenerbahçe, is interested in Chelsea’s Michy Batshuayi. The Belgian forward was linked to Club Brugge but media reports say the Black Eagles are negotiating with the Premier League outfit for a loan deal worth 1.5 million euros. Chelsea just recently had its transfer ban lifted and is trying refresh its lineup. Batshuayi is no stranger to loans and played for top European teams like Borussia Dortmund, Valencia and Crystal Palace on loan. The 26-year-old player scored one goal and one assist in 11 matches for Chelsea this season though his stint with the Belgian national team was brighter with four goals and one assist in six matches.