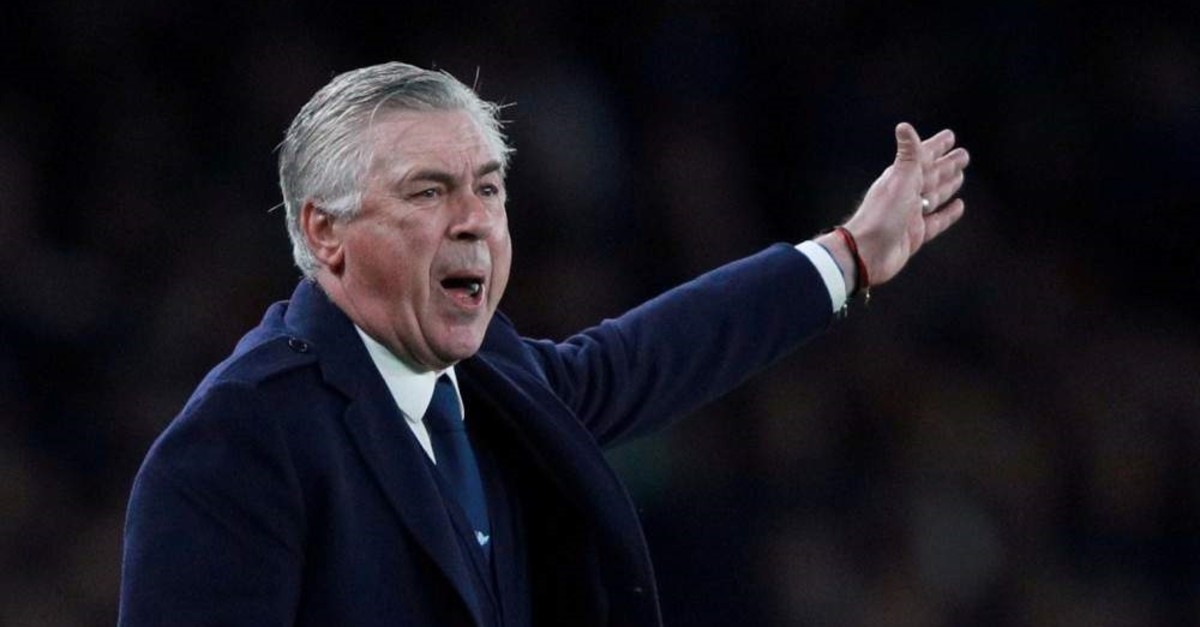 The Italian replaces Portuguese Marco Silva, who was sacked after the Premier League club's 5-2 defeat by Merseyside rivals Liverpool this month.

"This is a great club with a rich history and a very passionate fan base. There is a clear vision from the Owner and the Board to deliver success and trophies," Ancelotti said.

Ancelotti, who has won the Champions League twice with AC Milan and once with Real Madrid, left Napoli after falling out with chairman Aurelio di Laurentis.

The 60-year-old now faces a different sort of challenge in revitalising Everton, who are three points above the relegation zone ahead of Saturday's home game against Arsenal.

Ancelotti previously managed Chelsea, winning the Premier League and FA Cup in his first season in 2009-10, before being sacked after a trophyless second campaign.

Everton said Thursday that interim boss Duncan Ferguson would remain in charge for the Arsenal match.

Ancelotti's first match in the dugout will be against Burnley at Goodison Park on Boxing Day.