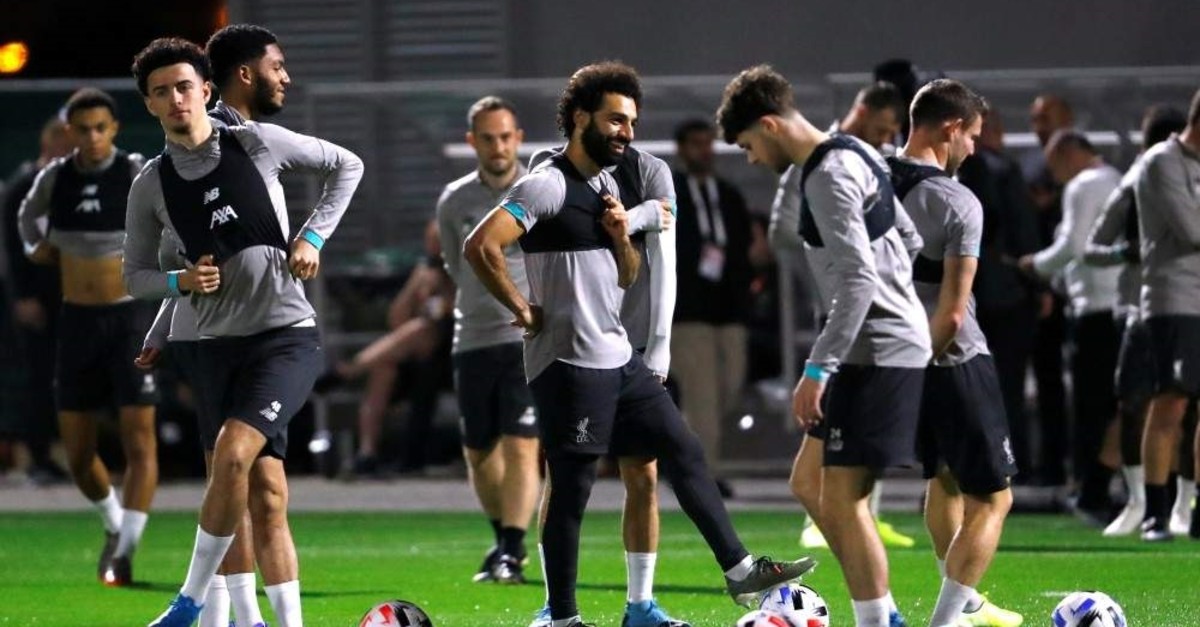 Victory at second-placed Leicester in a Boxing Day topper Thursday would put Liverpool 13 points ahead, with a game in hand, as they aim for a first Premier League title in 30 years

After six months and three trophies, including the Champions League, leaders Liverpool travel to second-placed Leicester on Boxing Day for a match which could prove vital in their bid for a first top-flight title since 1990. Juergen Klopp's side sits 10 points clear of Leicester at the top of the Premier League and 11 ahead of champions Manchester City, with a game in hand over both teams.

This is the fourth year Liverpool have topped the Premier League table at Christmas and each time, they have failed to go on to win the title. But unbeaten in 34 league games and with 16 wins out of 17 this season, Liverpool is high on confidence, having added the Club World Cup to their trophy cabinet last week. Klopp, though, refuses to be drawn on title talk and is focused instead on the task of beating a Leicester side who have enjoyed a superb first half of the season under former Liverpool manager Brendan Rodgers. "Brendan has done an excellent job and they are an excellent, top-class team," Klopp told reporters. "Jamie Vardy is a massive threat, he's an exceptional striker, always scoring, difficult to defend, always on the shoulder, running behind. The only thing you can avoid is too many passes to him. But it's not only him."

This is the fifth time the two sides have met on Boxing Day, with Liverpool winning three of the previous four, though Leicester did win at Anfield in 1984. Liverpool will be without Alex Oxlade-Chamberlain as he recovers from an ankle ligament injury, but Georginio Wijnaldum should be fit to return in midfield. "To come through a season you need to be lucky in these moments," Klopp said. "You need luck in these moments...so far we were able to find a solution."

Should Liverpool come through their trip to Leicester unscathed, they will be confident of overcoming Wolves three days later in the traditional, crowded Christmas fixture list. If there are any slip-ups, though, champions Manchester City, away to Wolves on Boxing Day and then home to Sheffield United will be ready to take advantage. But much of the attention away from the top of the table clash will be the performances of Arsenal and Everton, with both sides having newly-installed managers.

Arsenal, who named Mikel Arteta as their new manager this week, travel to Bournemouth on Boxing Day and then host Chelsea on Dec 29. Former Arsenal captain Arteta wants to instill the same kind of attitude he showed as a player. "That's commitment, accountability, aggression and passion to play this sport and to represent this football club," he said. "From there we can start to build things and improve all the things, obviously, that has to be done as quickly as possible, but if we don't have this in the right manner, I think it will be difficult." Carlo Ancelotti takes charge of Everton for the first time after arriving at Goodison this week, starting with a home clash against Burnley and then a trip to Newcastle. The vastly-experienced Italian had already targeted the Champions League as a long-term goal but said putting a smile on the fans' faces will be his first ambition. "I want to start and I want to try my best to help the team be better and help the club to be competitive and give happiness to the supporters because there has been a lot of time that this club didn't win (a trophy)," he said. "It will not be overnight but we have to be patient, with a clear idea and a clear focus, and I am sure we are going to improve quickly."

Among other fixtures, fourth-placed Chelsea host Southampton on Boxing Day while bottom side Watford will try to build on their win over Manchester United by winning at sixth-placed Sheffield United.