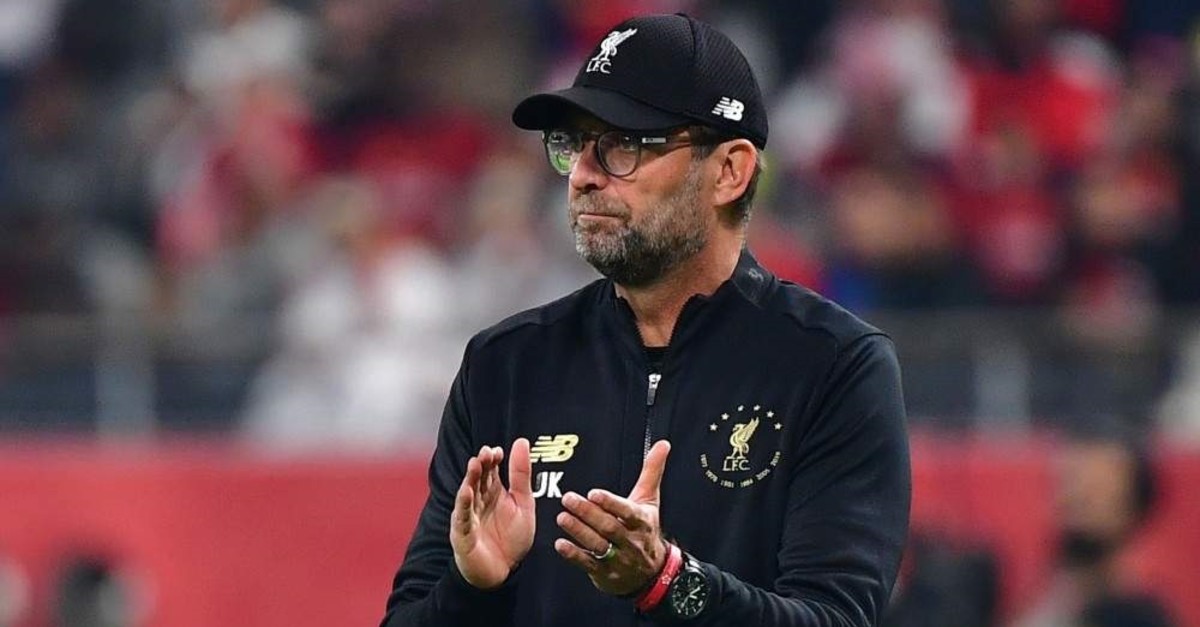 Liverpool boss Juergen Klopp has described the Premier League's hectic festive schedule as a "crime" against some teams that are forced to play two matches in the space of 48 hours.

The league leaders, who won the Club World Cup title by beating Brazil's Flamengo last Saturday, take on second-placed Leicester City on Thursday and host Wolverhampton Wanderers on Sunday, but other teams including Manchester City are not as fortunate.

The champions visit Nuno Espirito Santo's Wolves on Friday before welcoming Sheffield United on Sunday, prompting manager Pep Guardiola to write to the league to "thank" them for a demanding schedule.

"It is absolutely not OK," Klopp told the British media. "There's no reason why more teams do not get more than 48 hours between Premier League games."

"None of the managers have a problem playing on Boxing Day, but playing on the 26th and 28th is a crime. This year we play (on the) 26th and 29th and it's like a holiday," he said.

"I understand all those saying it shouldn't happen. They're not moaning. They're telling," Klopp added.

"We can say what we want but no one is listening ... sports science gives you nothing to deal with this. The body needs a specific amount of time to go again. But we ignore that completely," he said.

Liverpool is looking to increase its 10-point advantage over Leicester, while the Foxes will aim to return to winning ways after their nine-match unbeaten run was ended by City.