A new Liverpool in the making 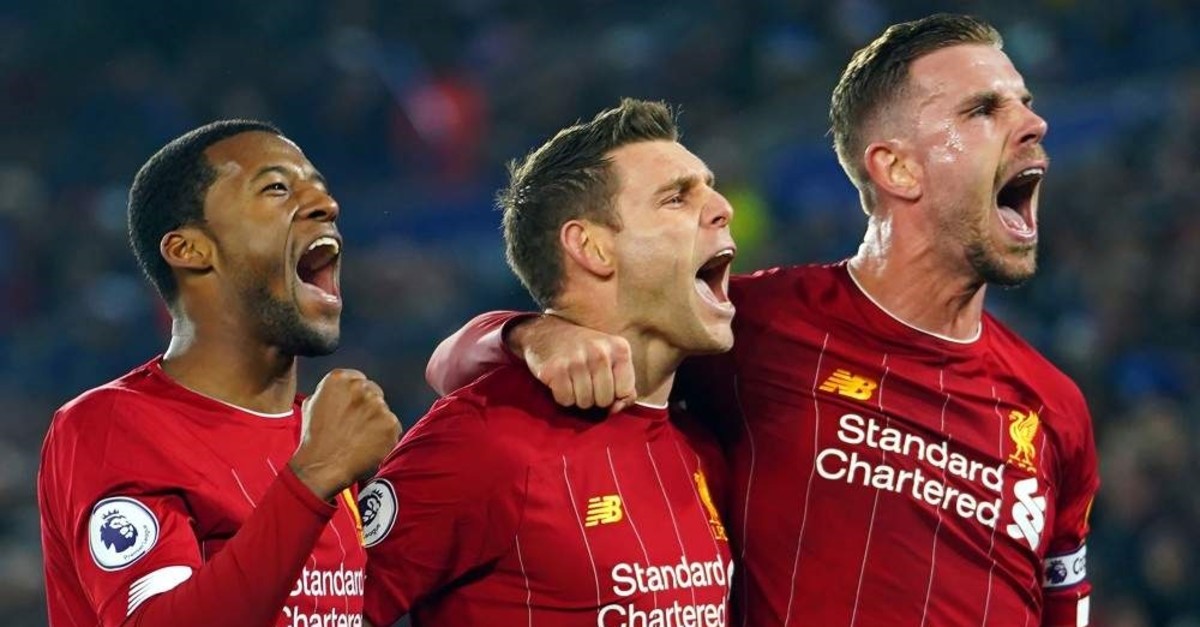 Jürgen Klopp's Liverpool crushed its closest rival Leicester City 4-0 on Boxing Day to go 13 points clear at the top. The game was as decisive as the result, a completely one-sided Liverpool show with occasional interruptions from The Foxes.

Despite playing against one of the toughest teams in the Premier League, Klopp's team made the game at Anfield look like a cakewalk. But how can there be such a big difference between the top two teams? The answer has many layers but one can easily agree on the fact that a new, dominant Liverpool is in the making.

The first and foremost difference between Liverpool and Leicester City and possibly the rest of the league, except Manchester City, is that the Reds can play both attack and defense with a high level of efficiency. In comparison, most of Europe's top teams play one side of the game pretty well while being mediocre in the other department.

Liverpool, however, has achieved a game that is highly efficient in both departments. This allows Klopp to move his team as a complete block on the pitch, giving him a great ability to press opponents anytime, anywhere. The trick is to have a plan that involves defenders pushing up and attackers to tracking back. Here the wing-backs play a particularly crucial role as they stretch the opponent and create space – which brings us to the second difference.

The Reds, without a doubt, have two of the best wing-backs in the world in Trent Alexander-Arnold and Andrew Robertson. Both players play not only as wing-backs but also as forward-playmakers. It is hard to call them strictly wingers because their primary role in the wings is to deliver good balls inside the opponent's box. You rarely see them cut inside the penalty box. With such athletic and talented wing-backs, Jürgen Klopp can stretch his opponents and deliver great passes inside the penalty box, which are completely different from crossing the ball.

Liverpool could be much more than what it is now with Naby Keita's return to form. The team usually uses two wings to launch attacks and does not use the center as often. Nevertheless, against Leicester City Keita's efforts in the center were very effective and Liverpool found many opportunities through that area.

Right now Liverpool's opponents, quite rightly, focus on the wings. However, if Klopp can use Keita's dribbling skills in a repeatable manner, it would be almost impossible to stop Liverpool from scoring goals, since it would start using all channels to threaten the opponent's goal. If Liverpool can achieve this, it would not only boost the side's title chances, it will also bring an end to Manchester City's long dominance in the Premier League.