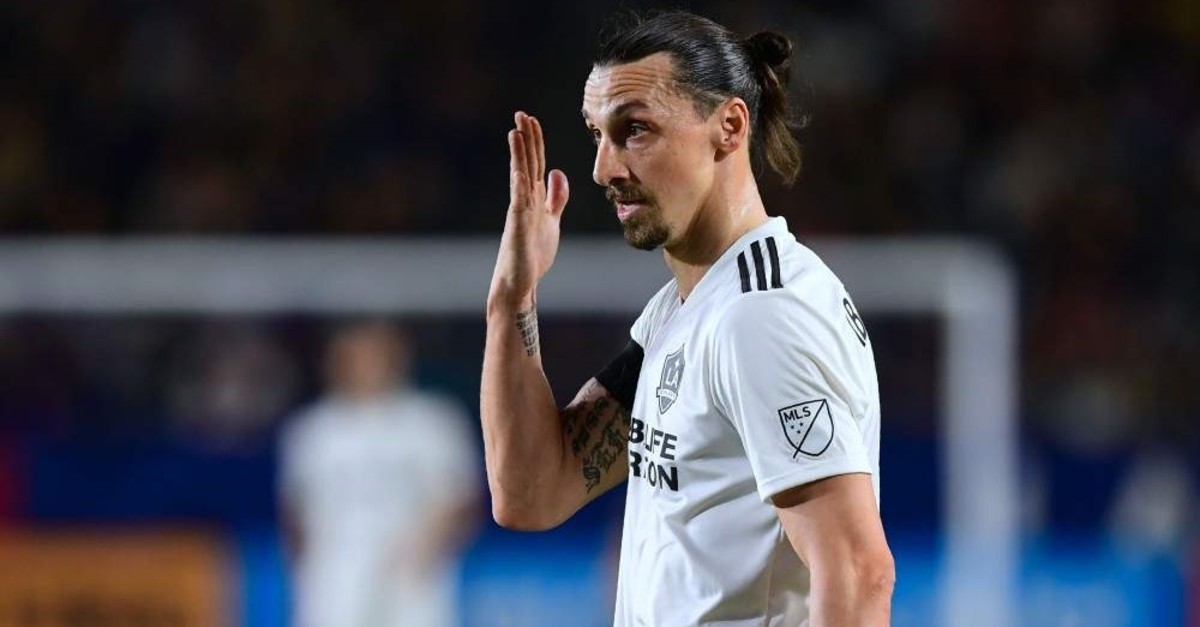 Sweden star Zlatan Ibrahimovic has reached an agreement to join AC Milan on an initial six-month contract, according to multiple reports in Italy Thursday.

Ibrahimovic has accepted Milan's proposal and is ready to sign a deal to return to the former European giants within the next two days, Gazzetta Dello Sport and Sky Sports Italia reported.

Ibrahimovic will reportedly sign a six-month contract worth about 3 million euros ($3.3 million) with a renewal option for another year, linked to certain conditions such as goals and appearances.

The Swede should be available to coach Stefano Pioli as early as Dec. 30, the date of the resumption of training at Milanello.

AC Milan is reeling after a 5-0 thrashing against Atalanta last weekend, its worst defeat in 21 years, and is struggling 11th in the Serie A table.

The team's first game after the winter break will be at home against Sampdoria on Jan. 6.

It is hoped that Ibrahimovic will bring some leadership and a winning mentality to the locker room.

"We will have to wake up and react. It will not be a good Christmas," said the Croatian.

Ibrahimovic played for two seasons between 2010 and 2012 with AC Milan, helping the club to its last Serie A title, and scoring 42 goals in 61 league appearances.

He also won three league titles with Inter Milan and two with Juventus, which were both revoked following the "Calciopoli" match-fixing scandal.