AS Roma says in talks for sale 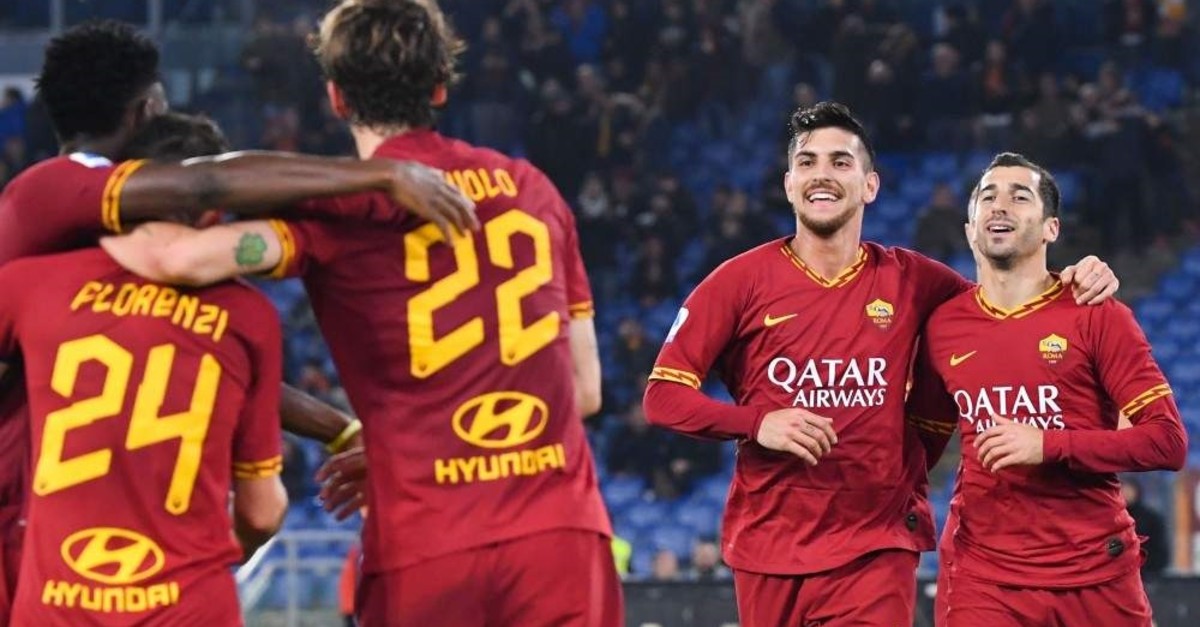 AS Roma said Monday its holding company was in talks with a group led by U.S. billionaire Daniel Friedkin about a sale of the Serie A football club, though no formal deal has been made.

"Any deal with Group Friedkin is subject to the positive outcome of the legal due diligence process on the AS Roma group," the club said in a statement.

The Financial Times reported on Monday a consortium led by Friedkin was set to buy AS Roma for 750 million euros ($840.30 million), including debt, a record valuation for a Serie A team.

Shares in AS Roma, currently controlled by a group of American investors following a 2014 deal, shot up more than 9% at the open in Milan.

Assets owned by the Friedkin Group range from one of the world's largest independent Toyota distributors to a number of luxury resorts.