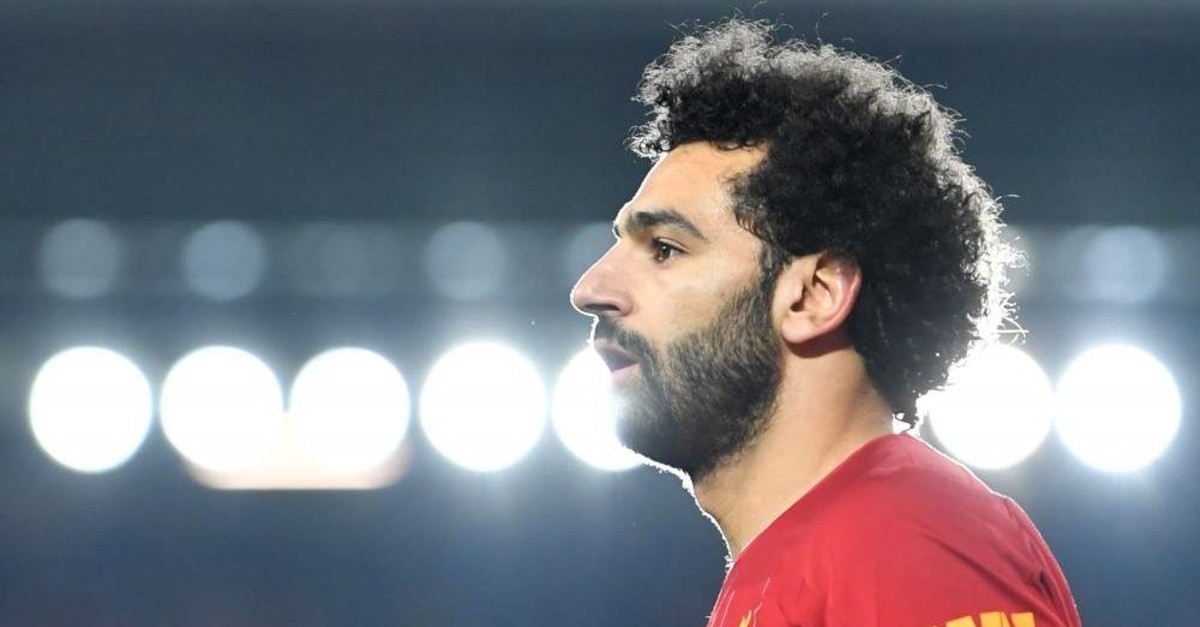 Liverpool extended its unbeaten home run in the Premier League to 50 games with a 1-0 win against Wolverhampton in a scrappy match on Sunday where two video replays went in the runaway league leader's favor.

Jürgen Klopp's Liverpool side is 13 points clear of second-place Leicester and 14 ahead of defending champion Manchester City, having played one game less than both its rivals.

Sadio Mané's goal in the 42nd minute was allowed after VAR ruled out a handball from passer Adam Lallana, and a Wolves equalizer from Pedro Neto in first-half injury time was not allowed because VAR revealed there was a fractional offside beforehand.

Wolves coach Nuno Espírito Santo was puzzled by the decisions."Anfield is amazing, but they are celebrating a non-goal. It doesn't make sense. The referees should sustain their decisions," he said. "The decisions are (instead) being taken by a referee that is miles from here, miles and miles away (behind) a TV screen. He doesn't feel the game."

It is the second time in Liverpool's history it has gone 50 league games at home unbeaten in the top division, having achieved a run of 63 games between 1978 and 1980.

Chelsea is the only other side to have previously reached the mark with an impressive 86-game spell without losing at Stamford Bridge, between 2004 and 2008.

Liverpool's last home defeat in the league was at home to Crystal Palace in April 2017. But Klopp is trying to prevent fans from getting too carried away by the huge midseason lead.

"Who cares about points in December?" he said. "We've just created a basis which we will work with from now on."

After Mohamed Salah's tame volley was easily saved and Roberto Firmino's glancing header from a corner went wide, Mané swept the ball in from close range. Lallana had moved smartly between two defenders to reach Virgil van Dijk's long pass and knock the ball down.

Referee Anthony Taylor called for a video replay, which established that the ball struck the top of Lallana's shoulder and not his arm. It appeared unclear, however, if Van Dijk hand-balled when receiving a high ball before launching his pass to Lallana.

There was more frustration to come for the angry Wolves bench.

After Van Dijk, Firmino and Trent Alexander-Arnold all failed to clear a cross from the right, Neto finished neatly from 15 meters out. But images showed Jonny was fractionally offside because his hand was ahead of the defender marking him.

'No one likes VAR'

"VAR is killing us," Wolves captain Conor Coady said. "It is constantly against us. I don't know where we are going wrong. It is affecting games. No one likes it."

Still, Wolves rallied from two goals down to beat City 3-2 at home on Friday and looked confident of another comeback at a subdued Anfield.

"It was a hard-fought win. That's no surprise as Wolves are a proper, proper team," Klopp said. "Their counter-attacking threat is massive."

Forward Diogo Jota caused Van Dijk problems with his mobility and pressured him into a rare mistake midway through the second half. Van Dijk slipped and the reactive Jota spun away down the right flank, but his shot was too close to Liverpool goalkeeper Alisson.

When Wolves forced a corner in the final seconds of injury time, Anfield roared in collective relief as the imposing Van Dijk headed it clear.

Wolves fans left the stadium venting their frustration at the surgical-like technological precision of VAR, singing: "Is this football anymore?"