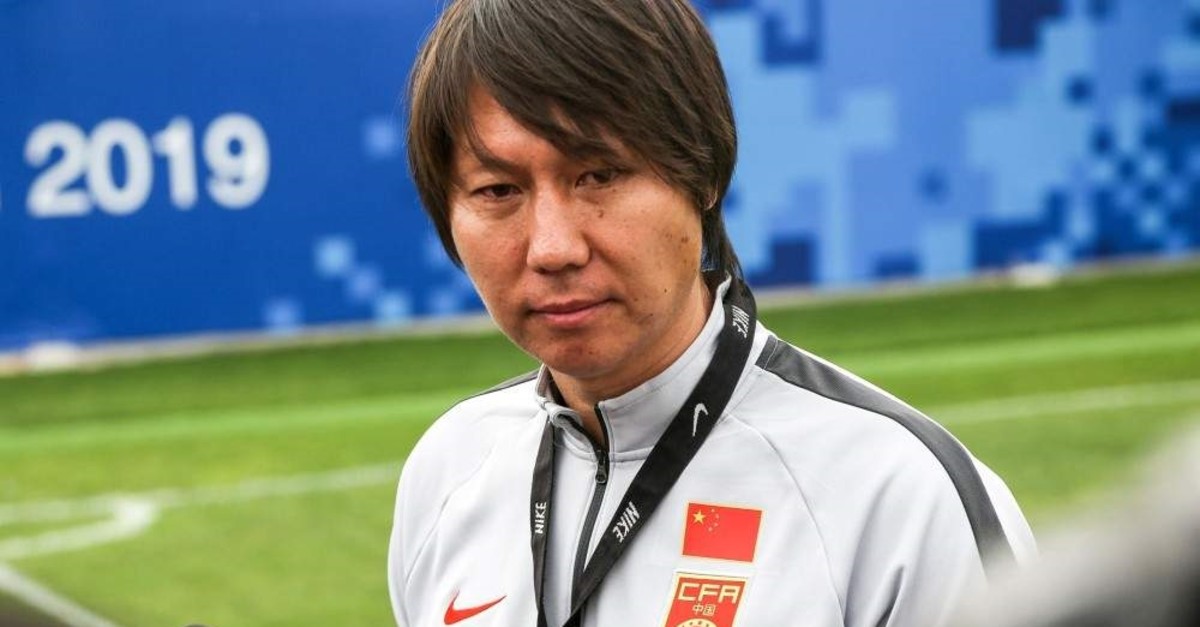 Li takes over as the long-term replacement for Marcello Lippi, who quit following a surprise loss to Syria in November in a qualifying match for the 2022 World Cup.

Li, 42, was selected from a three-man short-list by the Chinese Football Association. He has led a reserve side to the East Asian Championships in South Korea in December.

As a player, Li represented China on 92 occasions, including at the 2002 World Cup, the country's only appearance in the competition to date. Later that summer Li moved to England from the Chinese side Liaoning to join Everton, initially on loan and spent three seasons with the Goodison Park-based club.

Li retired in 2011 and worked under Lippi as an assistant coach with both Guangzhou Evergrande, where he won the Asian Champions League title in 2013 and the senior national side before taking over as head coach of Hebei CFFC. He was appointed head coach of Wuhan Zall during the 2017 season, leading the club out of the second division to a sixth-place finish in the Chinese Super League by the end of the 2019 campaign.

Li will meet up with his players on Sunday for a training camp in Guangzhou. His first competitive match in charge will come on March 26, when China plays the Maldives in a Qatar 2022 qualifier match.

China trail Syria in Group A of Asia's second phase of qualifying for the World Cup, with only the winners guaranteed to advance to the next round, where four of the continent's berths at the finals will be filled.