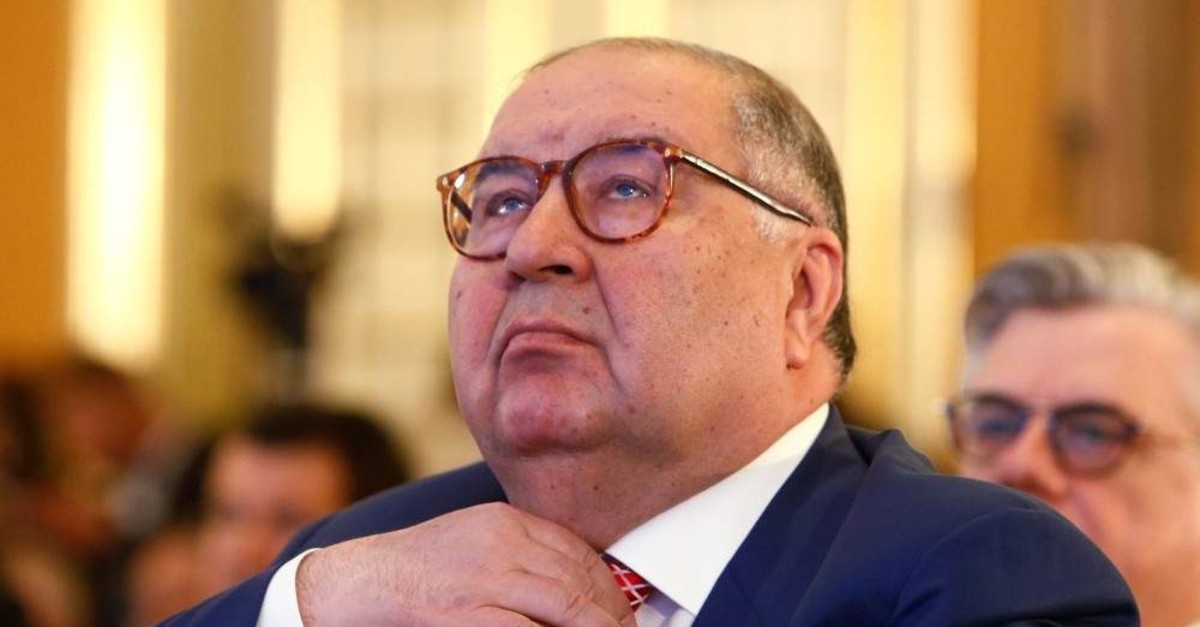 Russian billionaire Alisher Usmanov has said that he is eager to invest in Premier League side Everton, joining his friend and business partner Farhad Moshiri who is the club's majority shareholder, the Financial Times said.

Usmanov, who sold a 30% stake in Arsenal to American rival Stan Kroenke in August 2018, said that he was exploring various means of investment to further his involvement at Everton.

The Russian tycoon's holding company USM have sponsored Everton's Finch Farm training ground since 2017 but Usmanov said he was also interested in the naming rights of their proposed new Bramley-Moore Dock stadium.

"It's not obligatory for me to participate myself. I could sponsor them. I could be a shareholder," Usmanov was quoted as saying by the Financial Times. "They're going to build a new stadium. Why not the USM Arena?"

Everton, who sacked Marco Silva as manager and appointed Carlo Ancelotti last month, are 11th in the league with 25 points from 21 games.