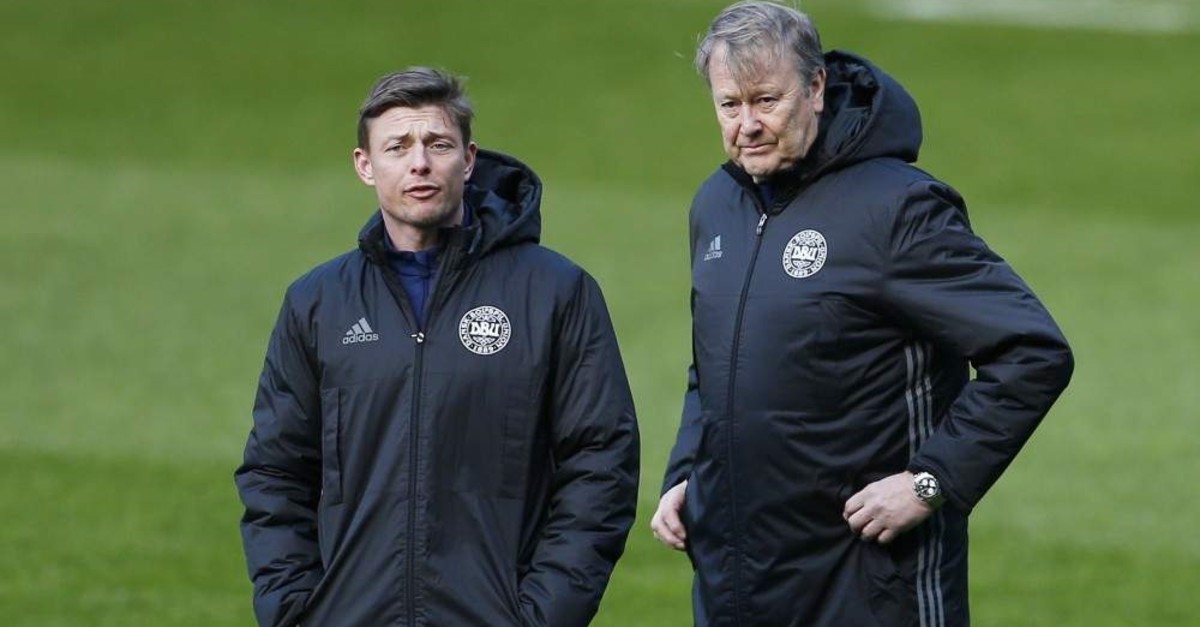 Tomasson begins his new job on Jan. 10. He leaves his position as assistant coach with the Danish national team where he worked alongside Norwegian national Age Hareide. Denmark qualified for the Euro 2020 tournament.

Tomasson, 43, has also had coaching stints with Dutch sides Vitesse Arnhem, Excelsior and Roda. "I'm proud to work with a club like Malmo FF," Tomasson said.

He noted that Malmo has "a terrific history and committed fans," and was competing with Denmark's top-flight FC Copenhagen to be the top club in the Nordic region. Malmo sporting director Daniel Andersson said Tomasson has "a modern approach to football with influences from several countries where he has played, which fits well with our basic philosophy."

Malmo was due on Feb. 20 to visit Germany's VfL Wolfsburg in the Europa League, and host the Bundesliga side a week later. Tomasson replaces Uwe Roesler of Germany.

Malmo finished second in the 2019 Swedish Allsvenskan league, one point behind the winner Djurgarden. Tomasson scored 52 goals in 112 appearances for Denmark between 1997 and 2010, sharing the record for goals scored in the national team with Poul "Tist" Nielsen. During his career, he played in the Danish, Dutch, English, German, Italian and Spanish leagues.