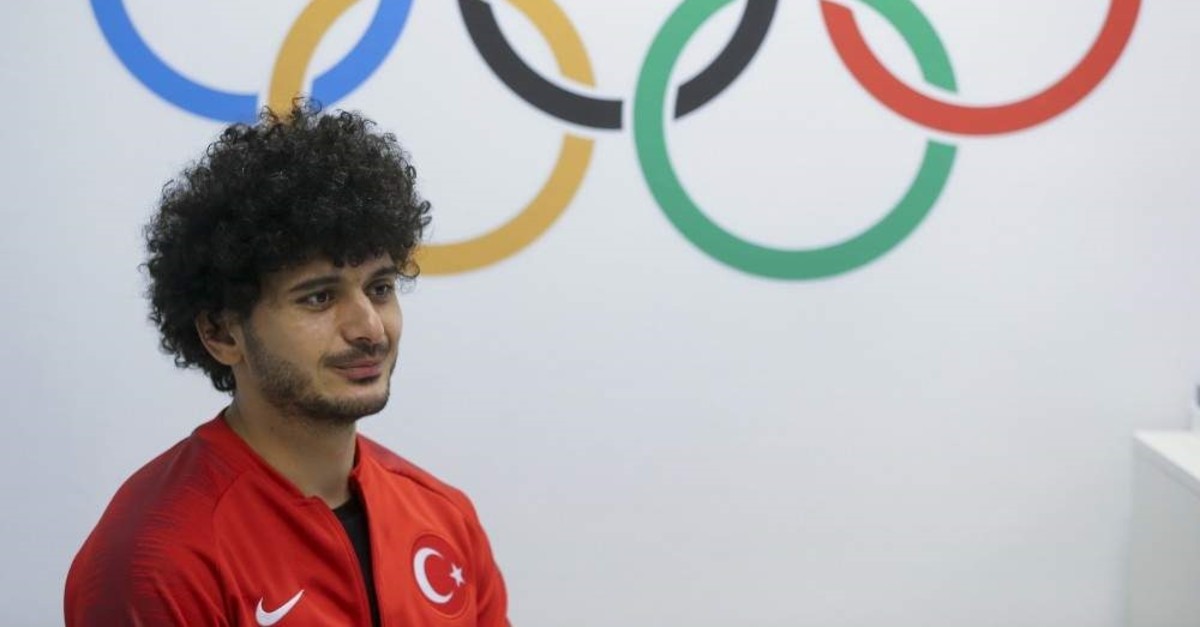 Telli says he became a footballer after his teacher introduced him to gymnastics. (AA Photo)
by Anadolu Agency Jan 10, 2020 1:55 pm

Barış Telli, a member of the Turkish national amputee football team, says he does not want to die before lifting the World Cup.

Telli recalled how he felt when Turkey lost the 2018 World Cup final in Mexico. "Losing the World Cup in the final really shattered me. I cried so much. I don't even want to remember those days." Turkey lost the final against Angola 5-4 on penalties.

Telli gave credit to his physical education teacher at elementary school for encouraging him to take up gymnastics.

"I was a hyperactive child. I started practicing gymnastics thanks to my physical education teacher, Nevzat Kankuş, back in elementary school."

"Gymnastics helped me improve my motor skills and pick up other sports, like amputee football and tennis," he added.