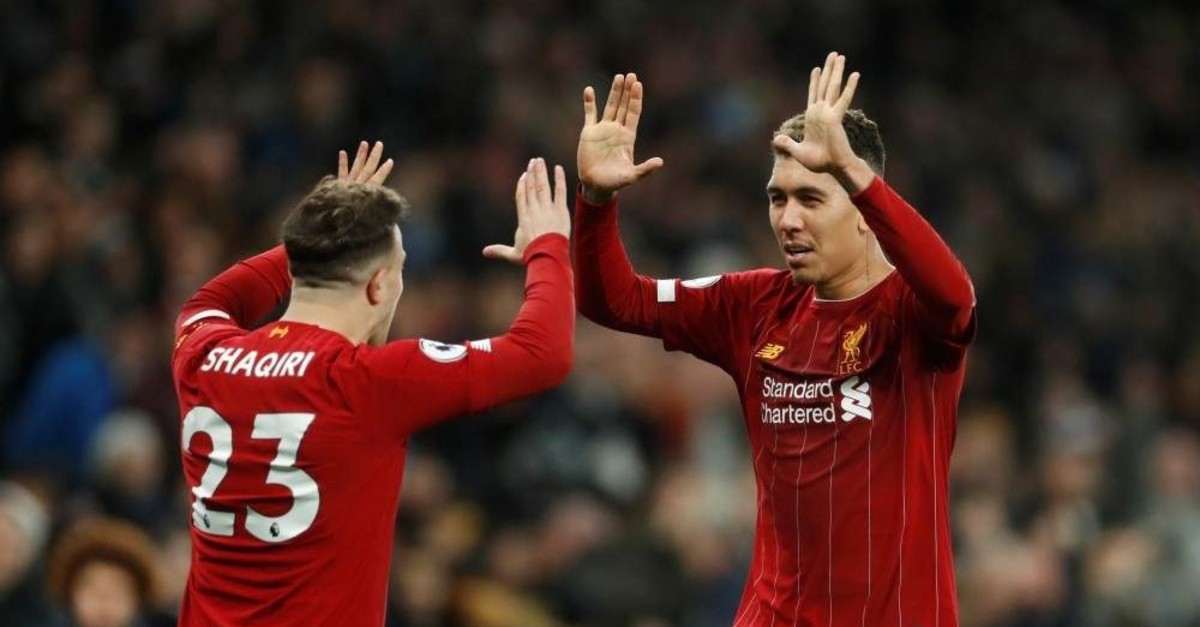 Record-breaking Liverpool beat Tottenham 1-0 to extend its lead at the top of the Premier League table to a yawning 16 points on Saturday as Southampton gained sweet revenge over high-flying Leicester.

Chelsea and Manchester United secured comfortable wins in the race for the top four but 10-man Arsenal fell further off the pace after a limp draw at Crystal Palace.

Spurs had their chances to take at least a point as Son Heung-min and Giovani Lo Celso missed the target with the goal gaping in the final 15 minutes.

The European champion has won 61 points in the Premier League – the most any side has ever registered after 21 games in a single season across Europe's big five leagues, assuming three points for a win.

Their scarcely credible lead over second-placed Leicester means they are almost certain to claim their first English top-flight title for 30 years barring a calamitous collapse.

"We played super football in their box, but for 90-95 minutes you have to be ready," Liverpool manager Jurgen Klopp told Sky Sports. "We were, but we still have to do better."

Speaking about Liverpool's record he said: "It's special. To win the number of games, to always be ready to fight, that's what the boys do.

"The only thing is that you don't get anything for the best starts. The only thing we're interested in is what we can get in the summer. This league is so strong. We have to be ready."