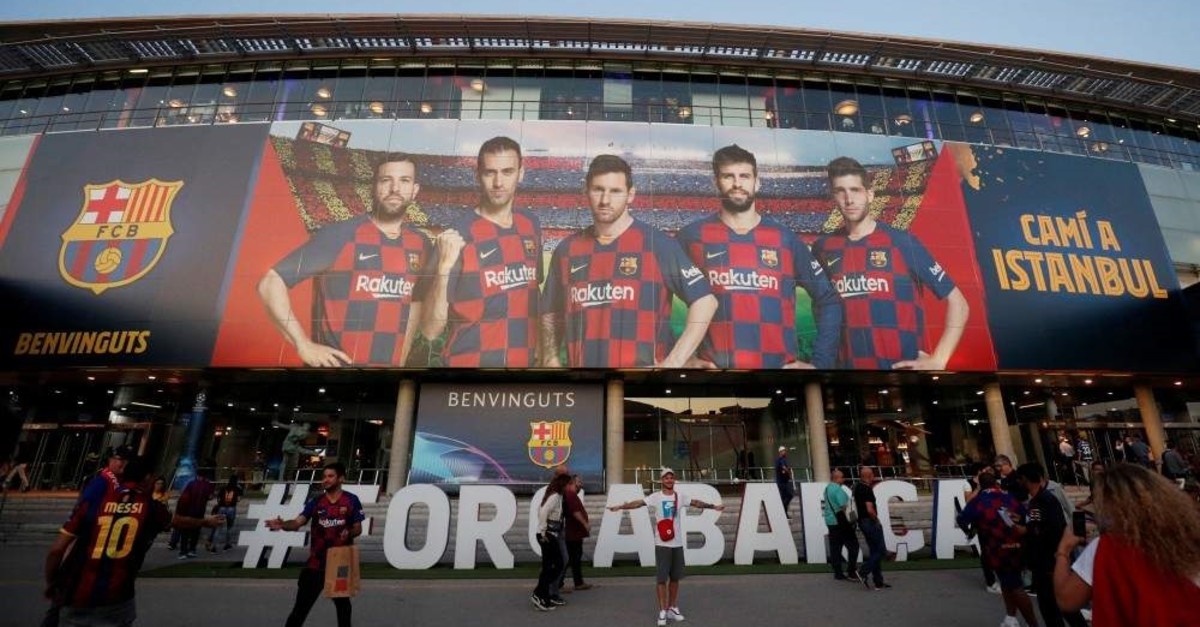 La Liga champion Barcelona recorded operating revenues of 839.5 million euros ($935.29 million) in the 2018-19 season, over 200 million euros more than any of the other victors in Europe's eight major leagues, a study from auditing firm KPMG revealed Wednesday.

Broadcasting revenue, especially from the Champions League's new distribution cycle which is worth 1.976 billion euros a year, was the driving factor in the growth of most clubs' revenues, the study found.

Italian champion Juventus was the notable exception, with the new Serie A domestic TV income distribution system affecting broadcast revenues, but it saw a 30% increase in commercial revenues – thanks mainly to the arrival of Cristiano Ronaldo. "The most striking trend for the year has been broadcasting revenues taking the lead as the main driver for overall revenue increase at seven of the eight champions," KPMG's global head of sports and the study's author Andrea Sartori said. "In the previous season, commercial income was the key contributor for growth." Ronaldo's transfer fee and high wages also saw Juventus' losses after tax increase by 20.7 million euros – the only club among the eight to register a loss. However, all eight clubs were able to control staff costs within the 70% threshold ratio of staff costs to operating revenue, which is monitored by European soccer's governing body UEFA.

Newly-crowned champions such as Ajax and Benfica had the highest year-on-year increase in total operating revenues, with Ajax, which won its first Dutch title in five years, posting a 117% growth.