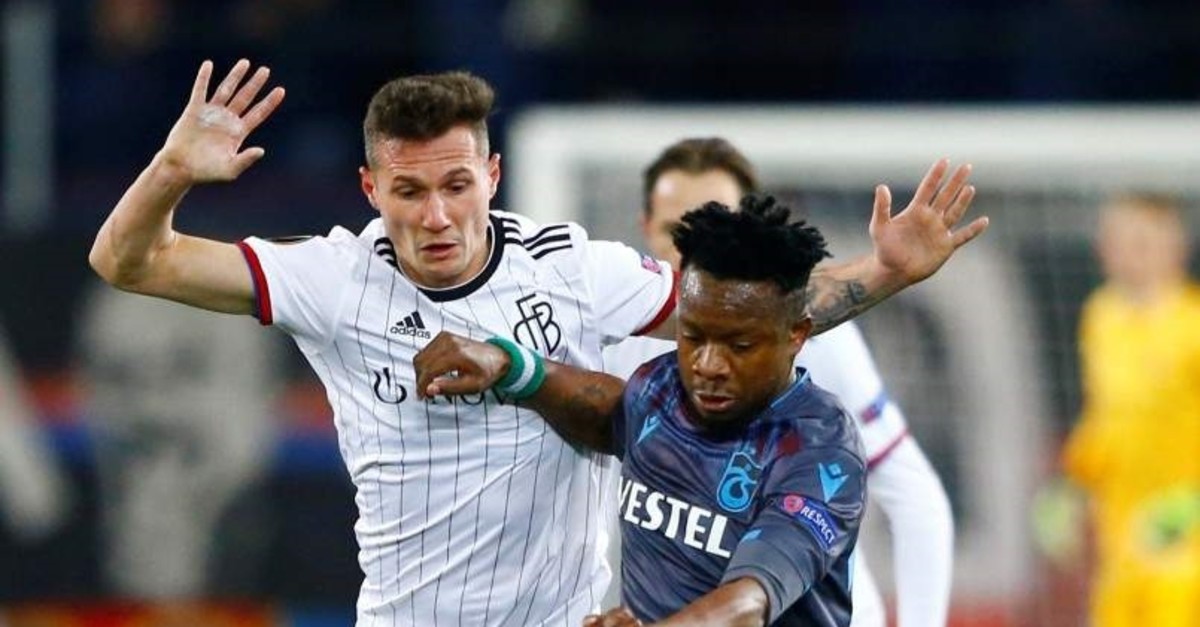 The 27-year-old central midfielder had a contract with Trabzonspor until May 2020.

A former Lazio player joined Trabzonspor in 2016, scoring seven goals and making four assists in 79 matches with the Turkish club.

Onazi was a Nigerian international, playing for the country's national team in the 2014 FIFA World Cup in Brazil. He joined the team for the 2018 FIFA World Cup, despite not playing in the tournament. Onazi has appeared on the pitch for his nation 51 times since October 2012.