A new hope for Trabzonspor 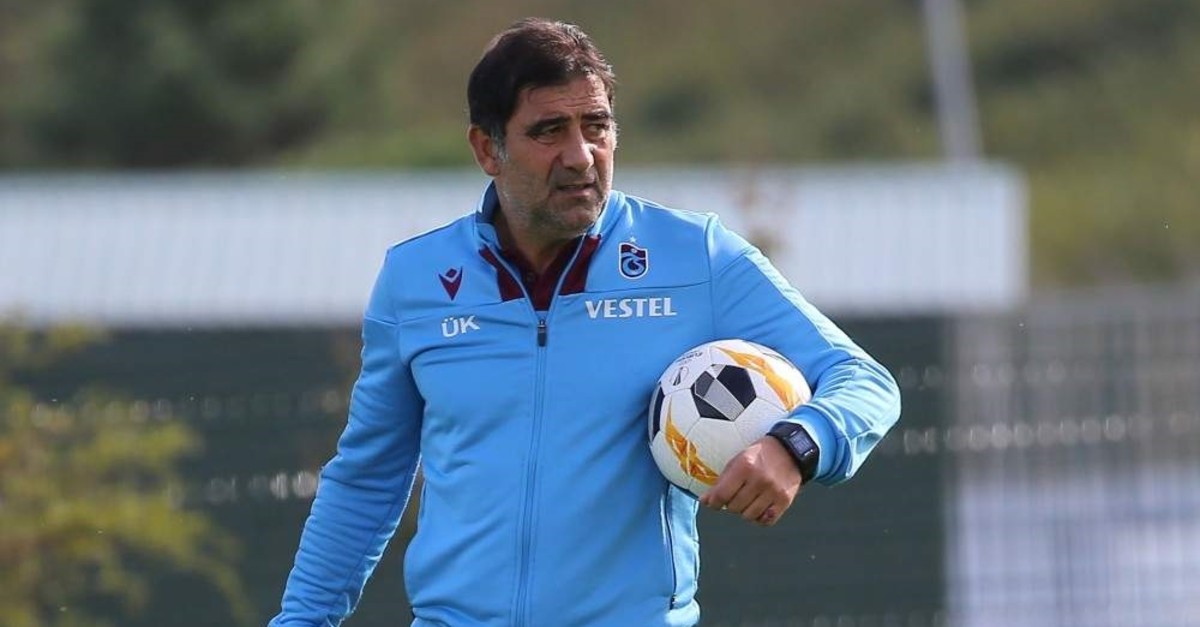 After a controversial decision that divided the city of Trabzon in half, Trabzonspor has parted ways with manager Ünal Karaman. He was a unique figure for Trabzon, due to his clear political stance and his services to Trabzonspor as a player. For that reason, when the rumors of him being dismissed by the club began to spread, fans flooded the club headquarters, chanting for Ünal the entire night, and the provincial police chief arrived to negotiate between Karaman and the club administration. It is almost surreal to think that all of this happened because of a manager change, which happens often in football. This shows the excessive energy and dedication of the city, which is most of the time more harmful than beneficial. Nevertheless, with the new manager Hüseyin Çimşir, Trabzonspor has new hope for the championship this year.

First, one has to acknowledge that Karaman created a new team for Trabzonspor and sowed the seeds of future success. He was brave enough to bring young players to the regular squad and showed everyone that they can find the talent that they are looking for in their rival teams. Nonetheless, he could not finish his masterpiece due to strategic and tactical insufficiency. Despite the fact that Karaman's Trabzonspor was built on the right principles, he lacked the managerial talent to create a skilled game. Sadly, to be a good manager, having the right moral values is not enough. One has to be successful at the core of this job, namely creating a talented game.

Is this reason enough to sack a manager or could he use some more time? I am not sure. There were also rumors that Karaman and the club leadership had different opinions about the administration of the club, but these rumors are beyond the aim of this article.

What is important for Trabzonspor right now is to use their talented squad to win the game, and that is the homework of the new manager Çimşir. He is from Trabzon and he played for the club for many years as well, so there will not be a harsh reaction from the loyal Trabzonspor fans if things go south in the short term. However, the crucial point is that Çimşir has to understand why Trabzonspor is still in third place while almost all of its strong archrivals are having serious problems. For instance, why does Sivasspor, which has a worse squad, play a better game than Trabzonspor?

In order to answer this question, he should not fall into the trap that almost all Trabzon fans fall into by going for the easiest answer – they need more transfers. His predecessor proved to everyone that you do not need to make transfers to create a good squad. Çimşir has to follow the same approach as it is the spirit of Trabzonspor to be successful with their young players. As long as Çimşir can organize repeatable patterns in defense and offense, Trabzonspor will always have a chance for the championship.